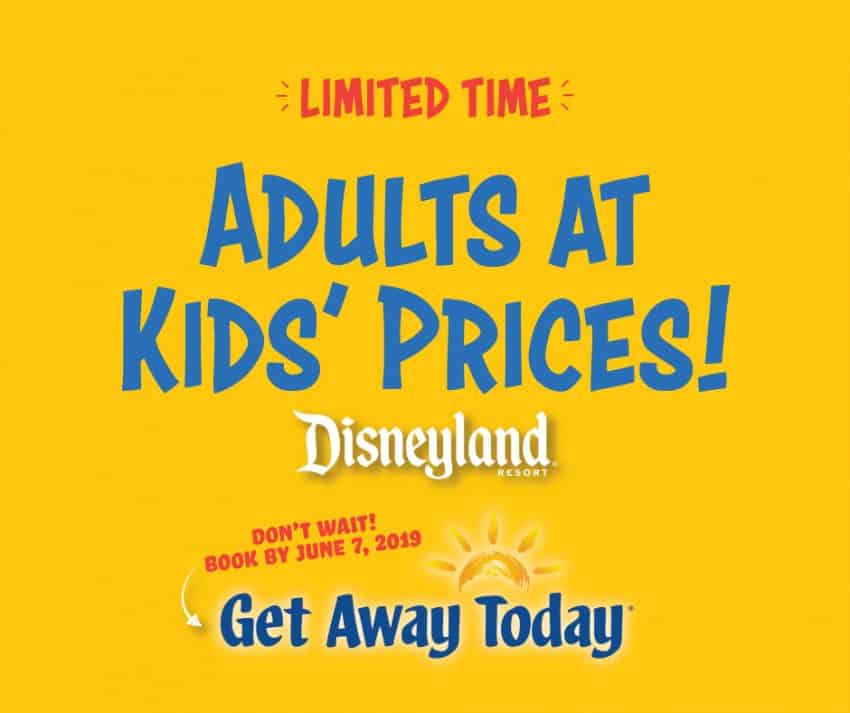 Can you believe it? After all this anticipation, Star Wars: Galaxy’s Edge is now OPEN at Disneyland. To celebrate, we’ve brought these deals from our partner, Get Away Today. The best Star Wars deals include Adults at Kids’ Prices for travel this summer (but hurry must book by June 7! Read on and may the force be with you! 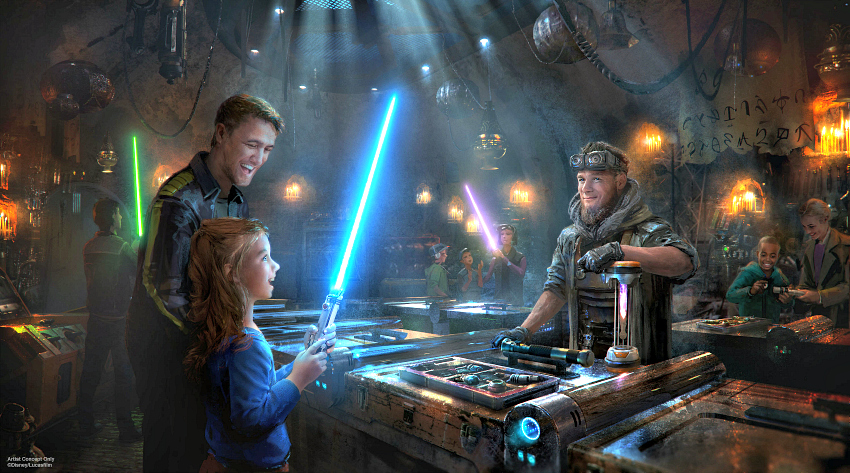 You’d have to be living in a galaxy far far away to not know that Disneyland’s Star Wars Galaxy’s Edge is now open!

If Disneyland is in your family vacation plans this year, read on Disney and Star Wars fans as this is the biggest summer travel sale offered by our partner, Get Away Today, since their Black Friday deal.

And, even better, these Disneyland travel deals cover all of their Disneyland ticket types – including Park Hopper, 1-Park per Day AND MaxPass options. Don’t you want to get your Disneyland pass deals now!?

Right now summer is looking like an awesome time to visit Disneyland with tons of hotel availability in June, July, and August. But first…

For a limited time, our partner, Get Away Today, is offering adults at kids’ prices!

Everything you need to know about Disneyland Pass Deals: Adults at Kids’ Prices

Reasons to Visit Disneyland this Summer 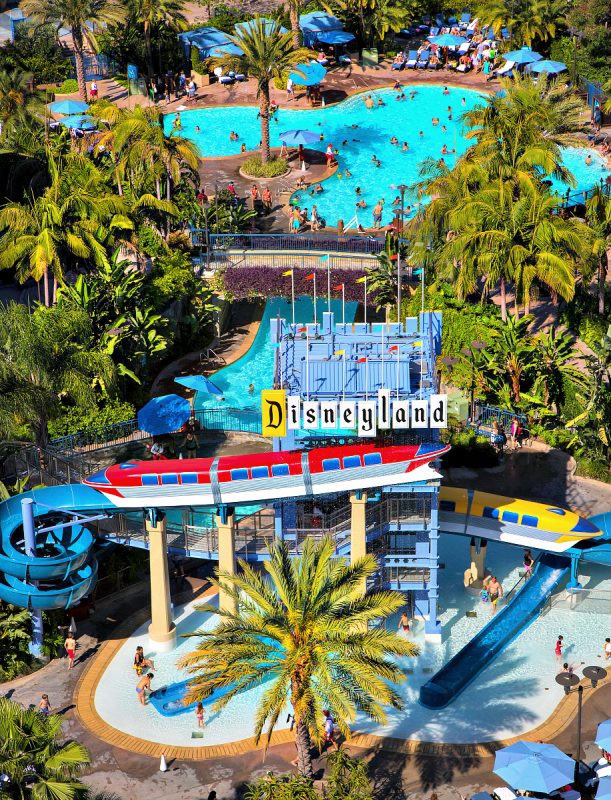 Star Wars: Galaxy’s Edge is the perfect reason to visit Disneyland this summer and experience a galaxy far, far away. But that’s not all. The Disneyland Resort has so much to offer this summer including:

What are you waiting for?  You have until June 7 to book any of these amazing Summer deals with Get Away Today: