5 Spring Events To Target In and Around London 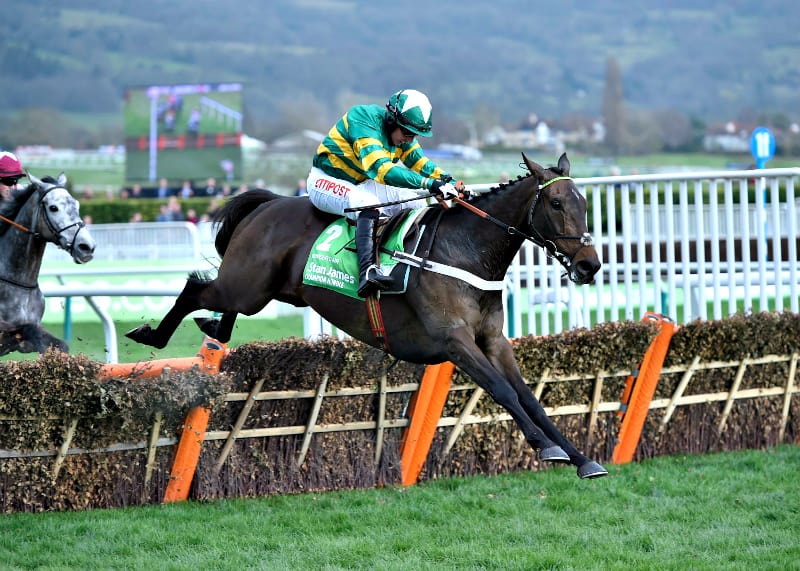 From iconic tourists attractions like Big Ben, the London Eye, House of Parliaments, and Westminster Abbey, London offers travelers many reasons to visit its city.  In addition to attractions, London is overflowing with enticing year-round events and festivals, such as these 5 springs events to target in and around London. 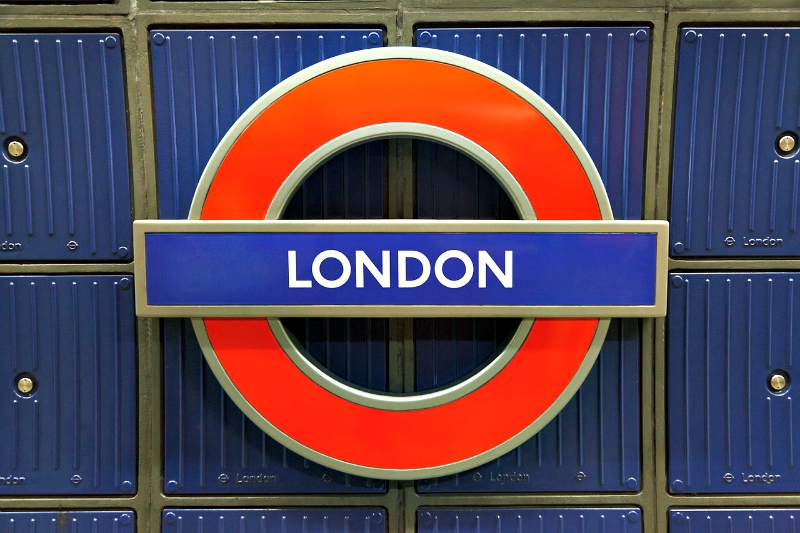 We have 5 spring events to target in and around London. Photo: Pixabay

5 Spring Events In and Around London

1. The Cheltenham Festival
2. The Boat Race
3. London Coffee Festival
4. We Are FSTVL
5. The London Marathon

This post contains affiliate links. Thank you for your support 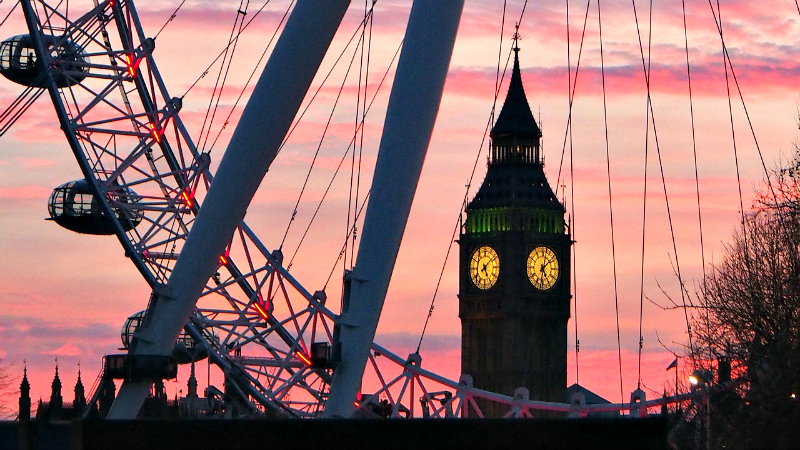 In addition to attractions such as the London Eye and Big Ben, London offers several spring events. Photo: Pixabay

Overseas visits to the United Kingdom are set to pass 40 million for the first time in 2018, according to VisitBritain, with London welcoming 19 million foreign tourists.  While there are innumerable reasons to visit London, many might not consider traveling until late spring, simply because the winter months can be quite cold.

But as soon as the weather warms up, travelers can choose from many interesting events in London and some of the surrounding country. Read on for our top 5 spring events to target in and around London.

This event is farther from London than any others on this list, yet still just a few hours outside of town. As one of the most prominent spring events in the country, it’s worth the drive.

Considered to be one of the world’s most prestigious annual horse racing meetings, the Cheltenham Festival is a four-day celebration. It features different fun themes for spectators, such as “Ladies Day,” when everyone shows off some style, and “St. Patrick’s Thursday,” when the popular holiday is celebrated all around the grounds. This spring event has some of the most exciting races on the sporting calendar. It’s a very fun time year in and year out, and worth scheduling a trip for.

The Boat Race is one of London’s oldest and best traditions, particularly in the sporting arena. It’s essentially an annual rowing competition between Oxford and Cambridge (and more recently including the schools’ women’s rowing teams as well). It’s been running for well over 100 years, with a short layoff during World War II, and it always brings about a great spirit of competition and festivity. The race isn’t held only in London, but it does pass by on the Thames, and it almost feels like a national holiday as people head out to watch. 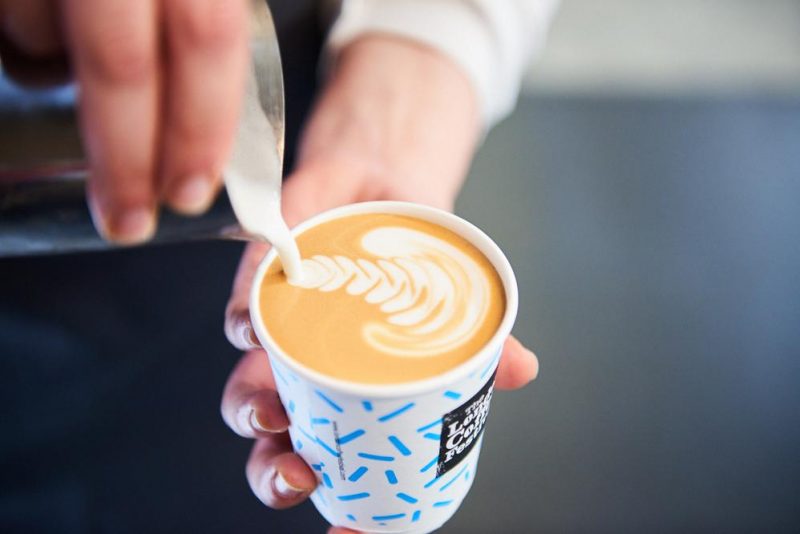 This is exactly what it sounds like it ought to be: a massive coffee (and food) festival, including hundreds of stalls, various tastings, coffee workshops, espresso cocktails, and live music. In recent years over 30,000 people have attended the event, and given that it’s still less than a decade old it’s probably still growing. It’s becoming one of the more appealing and unique spring events in London. 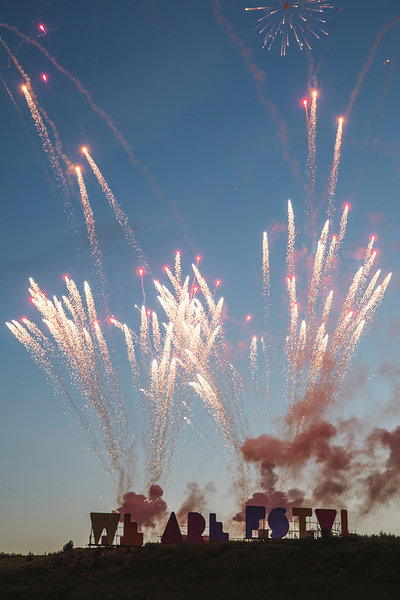 An energetic festival – We Are FSTVL, and 1 of 5 spring events not to miss in London. Photo credit: We Are FSTVL

We Are FSTVL is a late-May music and dance festival, and one that’s not for the faint of heart. The music is loud, the crowd is enthusiastic, and the scene overall tends to be very energetic. The 2018 lineup promises more of the same, with acts like Eric Prydz, DJ EZ, and Loco Dice among the headliners. It’s not all dancing and drops, however. There are also big open areas for eating and drinking with friends, and some festival-goers even take advantage of on-site camping options throughout the event. 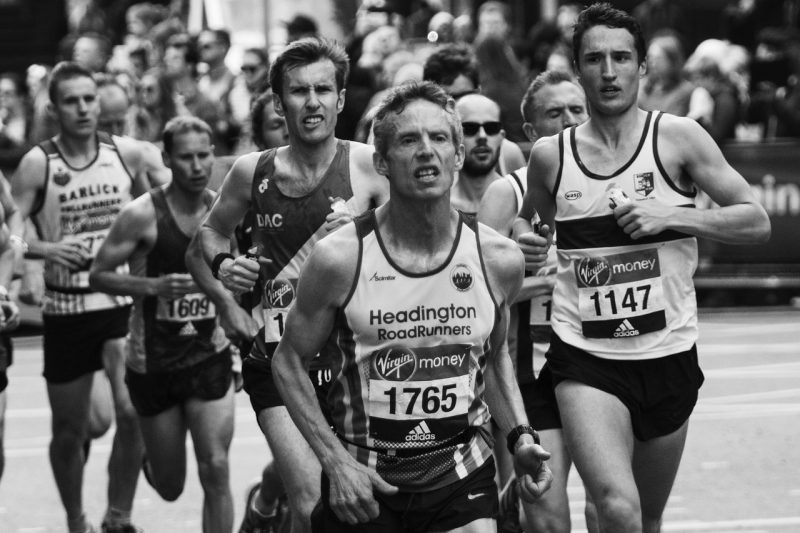 1 of 5 spring events not to miss is the London Marathan. Photo: Pixabay

Held annually on a weekend in April, the London Marathon is right up there with the Boat Race as perhaps the best sporting event that takes place around the city (rather than in a stadium).

Attracting as many supporters as participants, this 26.2-mile race winds all through the city, including a stretch that crosses the Tower Bridge and another that runs by Buckingham Palace.

As with the Boat Race it’s a very grueling competition for the participants, but something of a festival for everyone who turns out to watch. A fun, friendly atmosphere tends to take over the city and everyone takes a few hours to relax – and takes the opportunity to cheer on the participants. 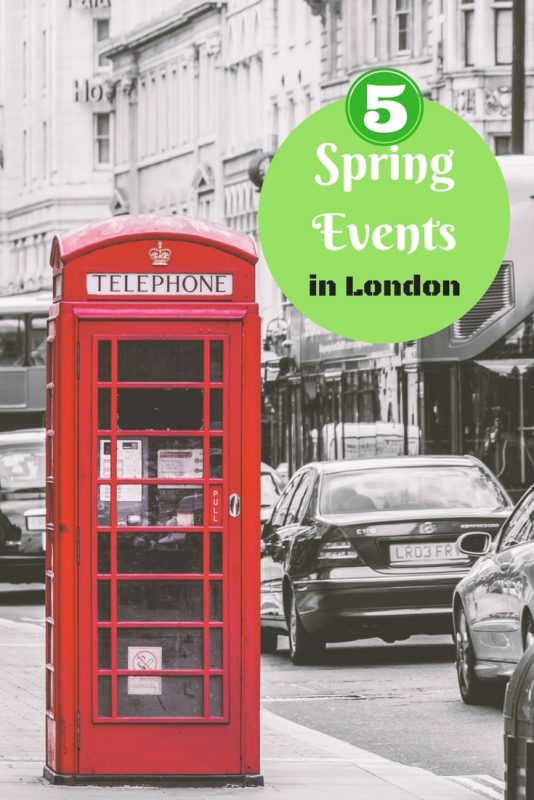