Uncovering the Darker Side of England 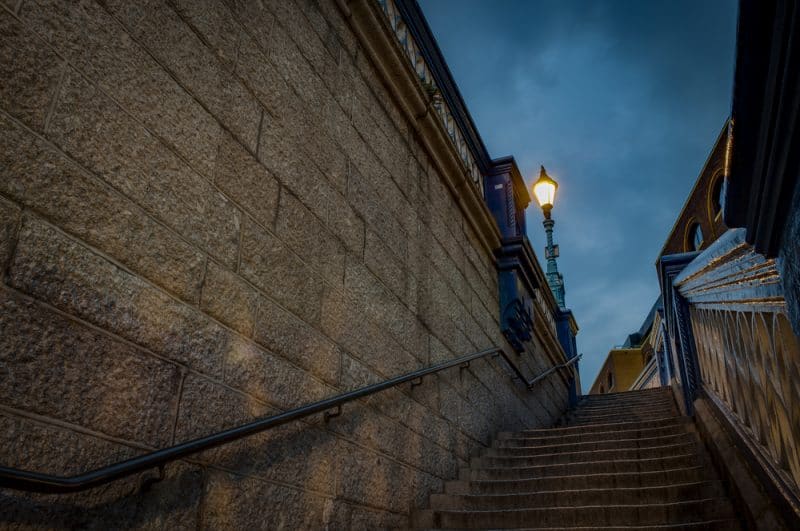 When you think of England your mind turns to tea, crumpets and a stiff upper lip among other stereotypes. There is, though, a much darker side to the country ready to be explored by those that dare. Follow along as our guest author talks about uncovering the darker side of England. 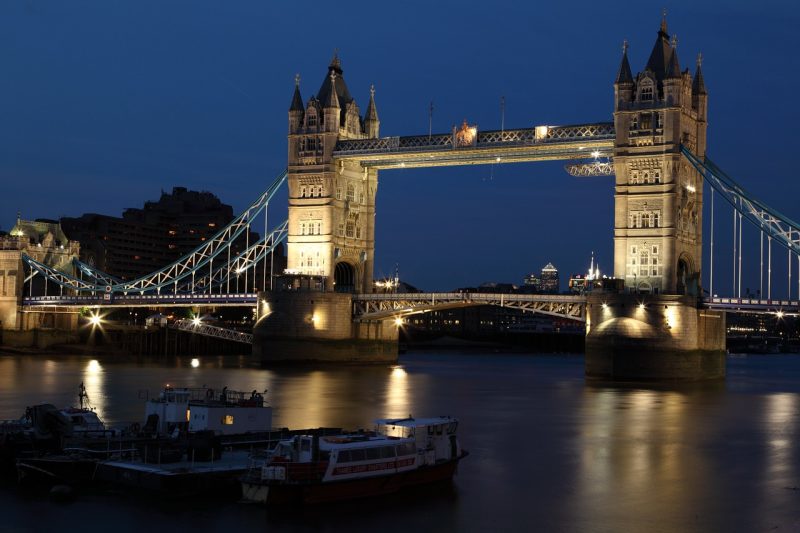 Uncovering the darker side of England includes a visit to the Tower of London.

Uncovering the Darker Side of England

England is one of the most historic countries in the world. At the height of the British Empire in the early 20th century, England was once also the most powerful. For every lusciously green piece of countryside and inviting street, there lies a dark past that is every bit as British as fish and chips.

Planning on visiting England any time soon or need more reasons to visit London? Scratch beneath the surface and experience the country’s dark past with these tips for uncovering the darker side of England. 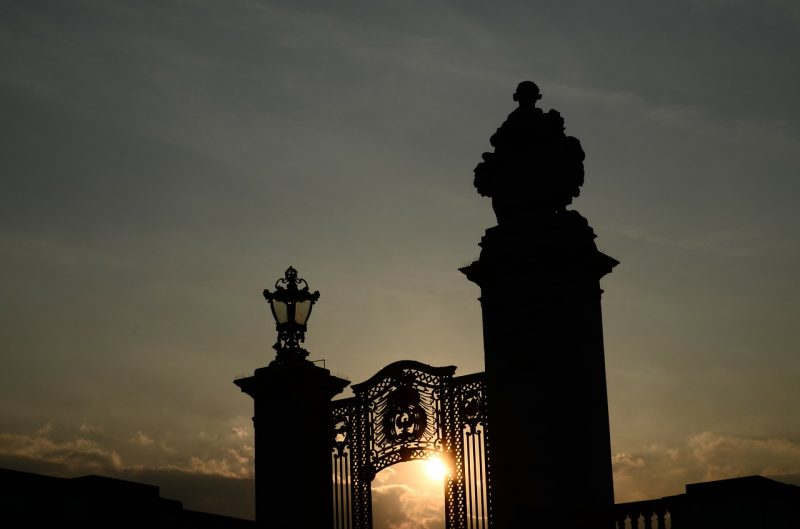 Uncovering the darker side of England should include more than a visit to Buckingham Palace in London.

Uncovering the Darker Side of England: Royal Family

The English are probably most famous for the monarchy. Seated on the throne since February 6, 1952, Queen Elizabeth II is the longest serving head of state. She has a reputation of being kind-hearted with a typically British sense of humor, but not all monarchs have been as forgiving as the Queen. And that brings us to uncovering the darker side of England and its royal family.

Famously, King Henry VIII was far from a pleasant man, seeing two of his six wives (Anne Boleyn and Catherine Howard) beheaded. The famously plump King also holds the record for ordering more executions than any other monarch in British history.

Although ruthless in his own right, Henry VIII is a long way from claiming the title of England’s most unappealing monarch. That distinction can only go to King John, whose list of misdemeanors spans longer than the Fast and Furious series. 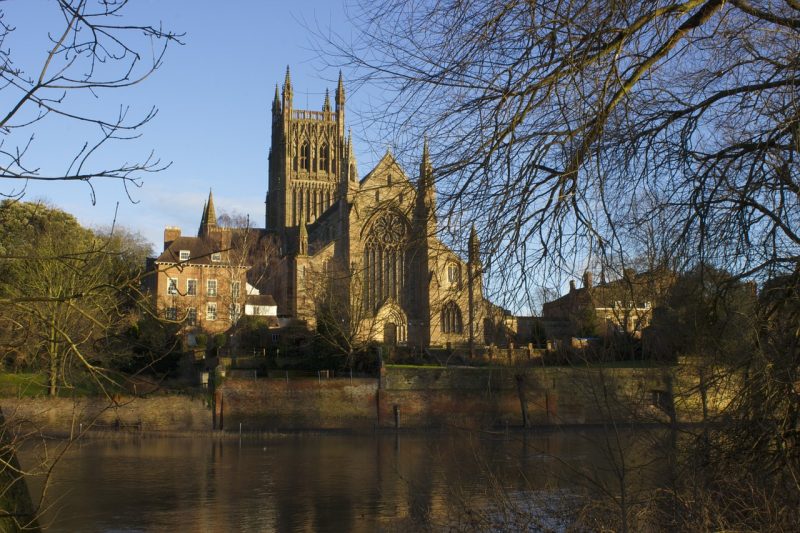 Widely regarded as the worst king of England, John was treacherous and took great pleasure in torturing his enemies to death. At that time, many other monarchs opted to capture as opposed to killing.

King John’s tomb can be found at Worcester Cathedral, where he was laid to rest following his death in Newark in 2016.

The Tower of London

Want to get a flavor of the dark underbelly of England? A trip to the medieval structure of the Tower of London is a must. Take a self-guided tour of the structure, once used for defense purposes.

Criminals were banished to this tower — and disappeared. With 133 confirmed executions taking place on its grounds (122 between 1388 and 1780), these criminals were largely never seen again.

On May 19, 1536, King Henry VIII ordered the beheading of his wife Ann Boleyn with a sword at the Tower for treason and an incestuous affair with her brother, George Boleyn. He was beheaded just two days earlier. 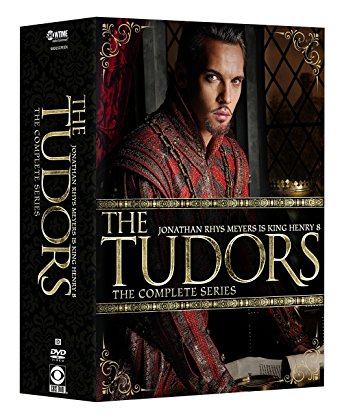 Editor’s Note: If you’re looking for your next series, order the Tudors: The Complete Series

, or download it on your favorite streaming service. This dramatic series os about the reign and marriages of King Henry VIII. My hubby and I never tire of watching and re-watching this series.

In 1888, the streets of London were roamed by one of the most sinister killers in modern history. Although never identified by the Metropolitan Police, he became known as Jack the Ripper.

Even to this day, the Whitechapel murders are still the subject of great interest among Ripperologists who have their own theories as to the identity of the killer.

Various walking tours in London specialize in Jack the Ripper, as well as other infamous figures and provide a great insight into the events that transpired on those very streets. 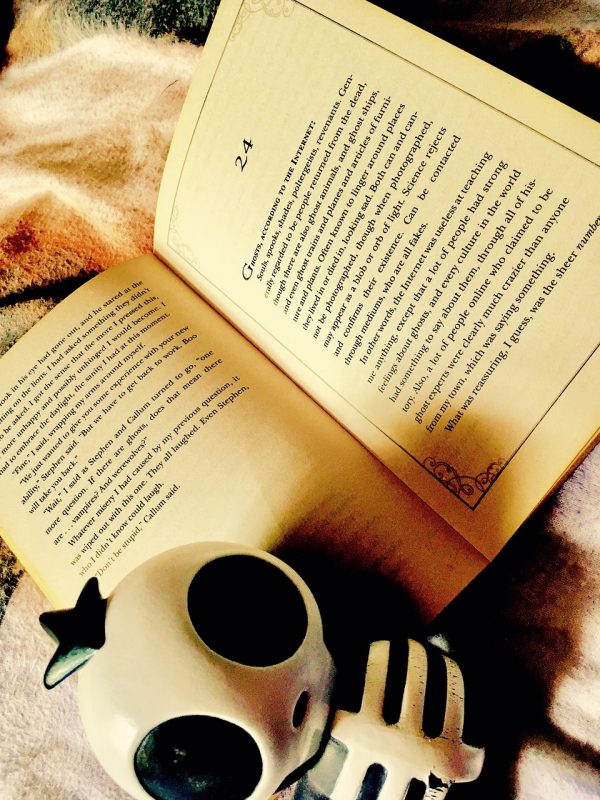 Uncovering the darker side of England should include the sinister killer Jack the Ripper.

More Darkness Than You Can Imagine

It would be impossible to list every single hotspot in England to uncover its darker side. That’s why we thoroughly recommend visiting and looking further afield than trips to Buckingham Palace and the various shopping centers.

Take the time to read up on your British history before departing. Or bring reading material to dig into while on the long flight. Uncovering England’s darker side creates a much more memorable trip than visiting generic tourist locations.

DISCLAIMER: This is a sponsored post, but we LOVE experiencing all sides of travel, including the darker stories. 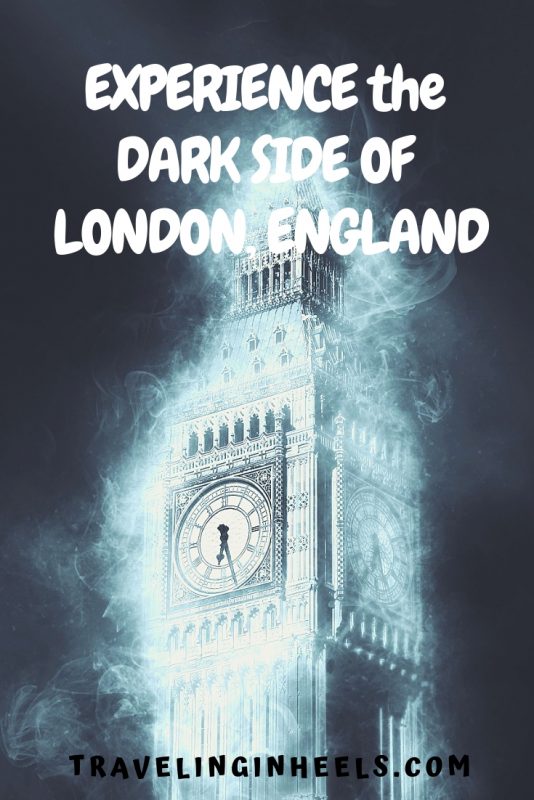