4 Reasons the West Coast is the Best Coast 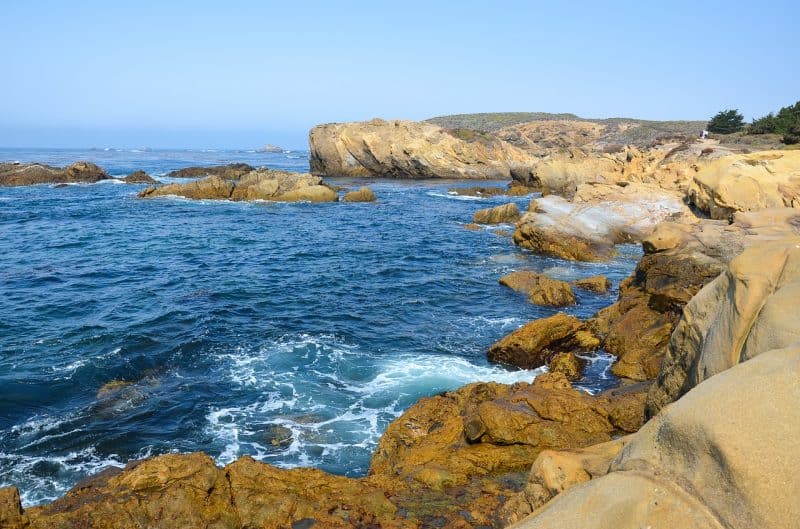 East Coast versus West Coast? Which is better has been a hot topic in the USA for decades. Over in the East, New York  City, Boston and Philadelphia make the East Coast incredibly appealing. And, that’s without mentioning the colorful autumn foliage, the Smoky Mountains or the Appalachians. Still, even these gems aren’t enough to tip the east to the west. In this contributed post, the author suggests these 4 reasons the West Coast is the Best Coast.

Reasons the West Coast is the best coast include Point Lobos State Natural Reserve and these coastal views. Photo: Pixabay

4 reasons the West Coast is the Best Coast 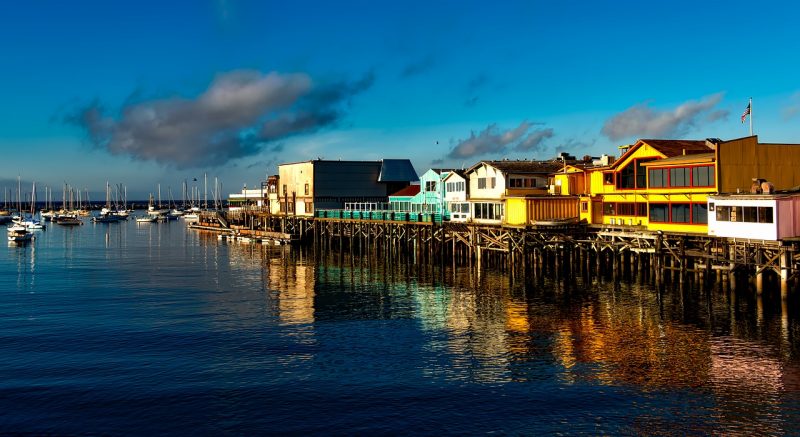 A visit to the beautiful Monterey Peninsula on California’s West Coast just isn’t complete without a rendezvous with Old Fisherman’s Wharf. Photo: Pixabay

Fringed by the mighty Atlantic Ocean on one side and the even mightier Pacific on the other, the debate on which coast is the best coast continues as the ultimate showdown. The East Coast beaches charm the likes of Martha Stuart and the Kennedys, and travelers make the journey to visit the Statue of Liberty and other famous historical markers.

Over on the Pacific side, Cali, Oregon, and Washington are home to Hollywood, the Pacific Coast Highway — and movie buffs need only pick a west coast town, and boom, it likely was a scene in a movie.

Yeah, we’re all about the deserts, mountains and that coastline, but let’s support the debate and give these 4 simple reasons the West Coast is the best coast. 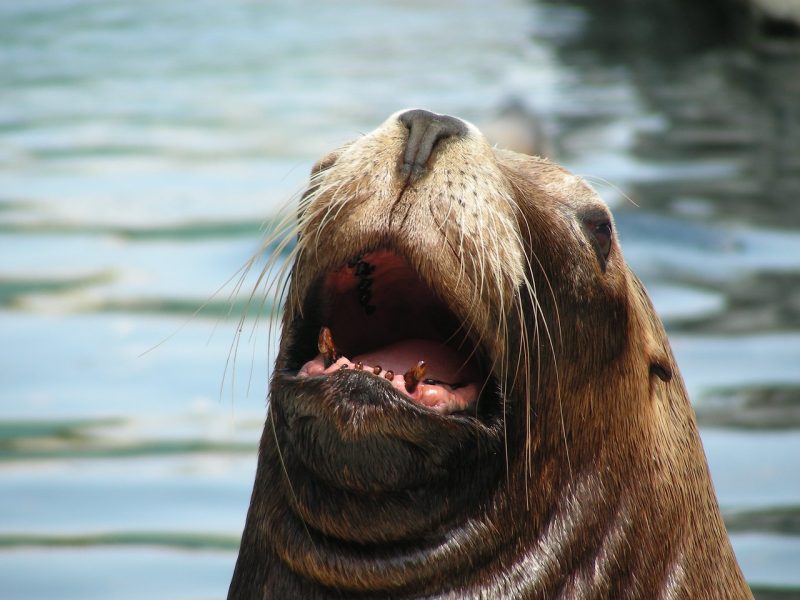 Even the sea lions on the west coast in La Jolla, California, love the weather! Photo: Pixabay

Normally, you have to eat healthily and refresh before boarding a flight to avoid jet lag. Or, you have to use your best airline mileage credit card and upgrade to a first class seat. A study from 2016 found these tricks weren’t the only way to keep the body’s internal clock ticking. The best tip, in their opinion, was to fly from east to west. The reason is due to something called the circadian rhythm which lasts 24.5 hours. Therefore, going “back in time” gives you a couple of extra hours to recover from the effects of flying. 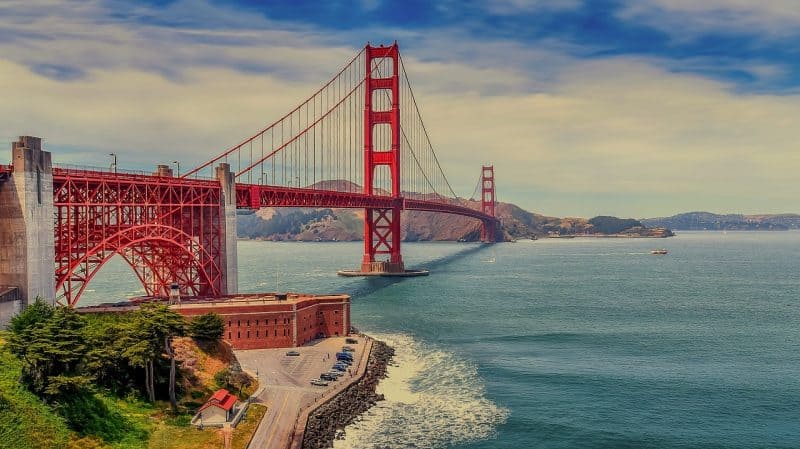 Forget about that ice-cold polar vortex and drifts of snow during an East Coast winter, the weather is close to perfect on the West Coast. Sure there are those rainy days on the north-west coasts in Oregon and Washington State.  But California is literally sunny most days.

According to our friends at Visit California, “Much of California has a Mediterranean-like climate with warm, dry summers and mild, wet winters. On the coast, the average daily high temperature hovers around 70°F/21°C and up), but can occasionally spike to 80°F 27° C or more on hottest summer days; freezing temperatures are rare, even in winter.”

The east coast is sunny in the summer, too, but the temperatures change in the winter. Over the course of this year and last, New York, etc. was hit by horrible storms. That’s why the weather is one of the reasons the West Coast is the best Coast, with its great weather all year around the closer you get to the Pacific. 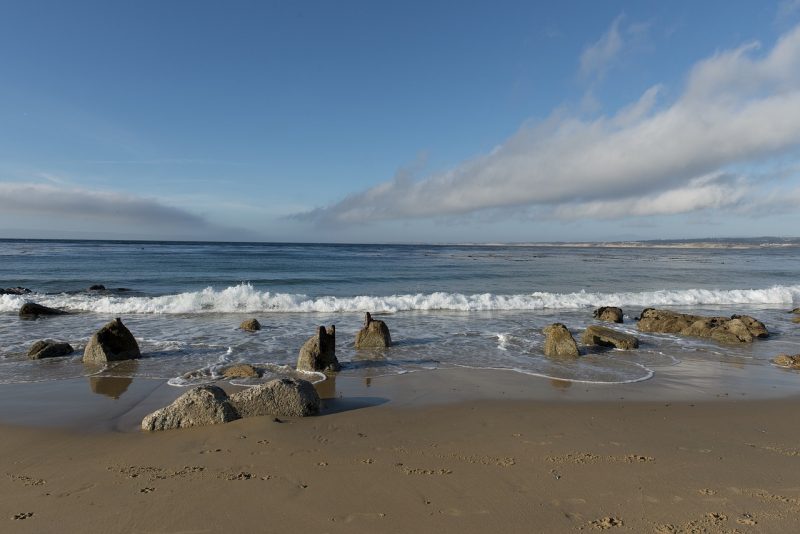 The beaches. The Sand. The view. This is why the West Coast is the Best Coast. Photo: Pixabay

The Monterey Bay area is home to places such as Santa Cruz and Monterey itself. It’s also one of the only places in the world to catch a glimpse of Blue whales, Humpbacks, and Orcas. The reason for this is down to their migration patterns which force them to go south throughout the year. Plus, the area is also high in food sources such as plankton and feeder fish. So, it isn’t rare to find Minke whales and dolphins join the party, too. Apart from a few places around the world, Monterey is the one spot which can almost guarantee a sighting. 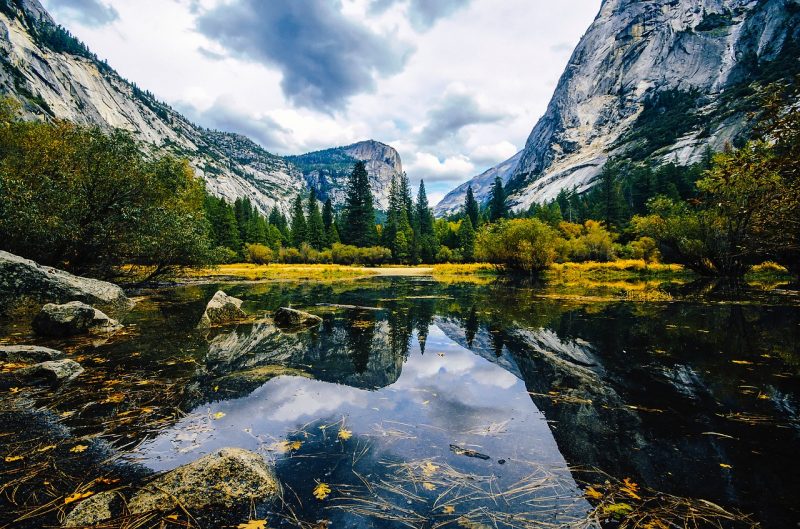 It’s easy to think of California, Oregon and Washington State as the three west coasts states. But, there are many more only a stone’s throw away. Nevada, home to the City of Sin, is a short drive away on the desert highways. Colorado, a natural wonderland, is a maybe an hour or two by plane. And, there is Arizona which is home to the Grand Canyon.

That’s without mentioning the hidden gems along the coast, such as the Snoqualmie Pass, Yosemite or Big Sur National Park.

Which coast you prefer will always be a personal choice. If you had to pick, which one would get your vote? 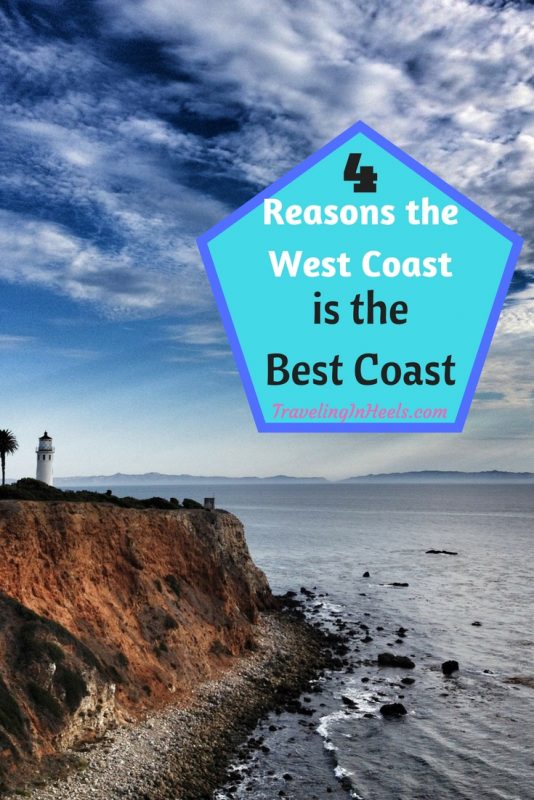