History of Flowers – The Perfect All Occasion Gift

Growing up in rural Iowa, I can remember “borrowing” flowers from my neighbors’ yards and gifting them to my mom. The season of love (Valentine’s Day) is upon us and delivering beautiful flower arrangements make the perfect all-occasion gift. But how did this all start? Read on, my friends, as I talk about a brief history of flowers.

This post may contain affiliate links. If you click through and buy, TravelingInHeels will get a small commission. Thank you for your support!

History of Flowers – The Perfect All Occasion Gift

Scientists documented over 270,000 species of flowers living in the 21st Century. But what led to their amazing diversity and beauty?

Are there flowers that have not changed much during the evolution of this planet?

Consider this: the earliest known flower arrangement dates back to ancient Egypt, decorating with fragrant bouquets as early as 2,500 BCE.

People all over the world adorn their houses with beautiful flowers, whilst others send them to their friends or lovers as gifts. But, have you ever stopped to think about the history of the flower? When was the first-ever flower discovered?

While not many really think about where this all started as we are so used to flowers. We tend to take flowers and arrangements for granted, simply assuming that they have been around forever. Yet, this is of course not the case.

So, next time you send flowers, think about the journey flowers have taken to arrive freshly and fragrantly delivered to your home. 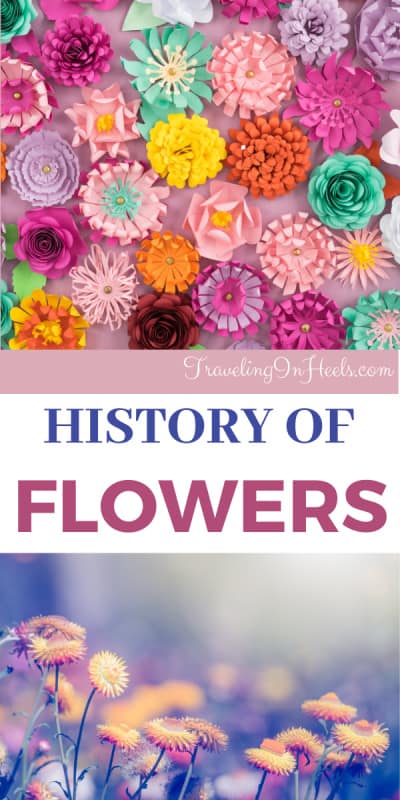 The first evidence of flowers can be dated back to over 100 million years ago!  This evidence has been discovered through flower fossils, and so while we cannot pinpoint an exact date for their birth, we can state that they go back to the prehistoric period.

The first plant fossils found date back to approximately 93 million years ago. These were wood magnolia-like plants.

However, more recently, discoveries linked flowers back to even further dates. Small herb-life flower fossils were uncovered, dating back to roughly 120 million years ago, while angiosperms (flowering plants) are believed to have been around 146 million years ago, during the Cretaceous period.

Role of Flowers in History

It is truly remarkable to consider that flowers were playing such a huge role so long ago. For centuries flowers have carried a great depth of meaning in various cultures of old. They have long been significant when it comes to burial rituals.

In fact, this has been the case since the Pleistocene epoch, as the cave-dwelling Neanderthals used flowers for burial. Archaeologists actually uncovered a cave in Iraq, whereby two women, a man, and an infant were buried. Pollen of flowers was found in the soil.

This pollen was then tested and scientists could identify the flowers that were present. What is most significant is that all of the flowers had therapeutic properties. The study also shows that variations of flowers were present during the time.

Use of Flowers in History

Since then, the use of flowers is one that cannot be ignored. Flowers have been used in all cultures and all time periods to convey meanings, express feelings, and commemorate vital observances and rituals.

Flowers have been used in art, tapestries, and music, and more.

In fact, the Victorians even developed their own flower language, floriography. Flowers were used as a means of coded communication in order to convey a message to someone they loved or cared about without having to speak a word.

This language was extremely important to the people of this era. They could recognize the scent of a flower and understand what the message was meant for them. 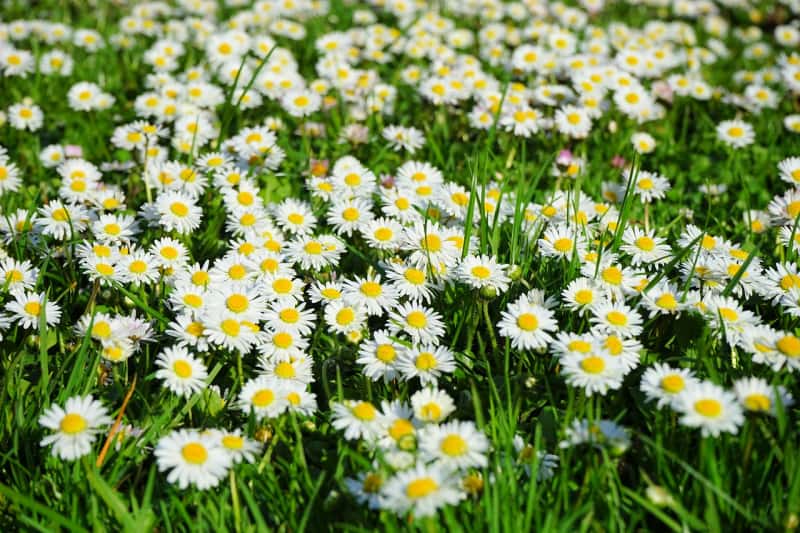 Of course, we are talking about flowers generally, but we can also delve into the unique history of each and every type of flower.

Take a daisy, for example. This flower is believed to be over 4,000 years old. When the Minoan place on the Island of Crete was excavated, stunning gold hairpins ending in a daisy-like ornament were found. Daises were also used to adorn Egyptian ceramics.

Or, how about Aster plants? Did you know that these were placed on the graves of French soldiers?

Aster plants were thought to have healing properties, and when placed on the graves they were used to symbolize a wish that things had turned out differentially.

Then, there are Chrysanthemums. Japanese emperors would actually sit on a chrysanthemum throne! Also, to sustain a healthy and long life, a chrysanthemum petal was placed on the bottom of a wine glass.

The next time you look at a flower, whether in passing or loved ones send you a flower arrangement, consider the role flowers have played throughout history and the monumental impact these fragrant plants still have today.

Review of Gaylord Rockies Christmas Denver – So. Much. Christmas!