5 Things to Do in Liverpool, England 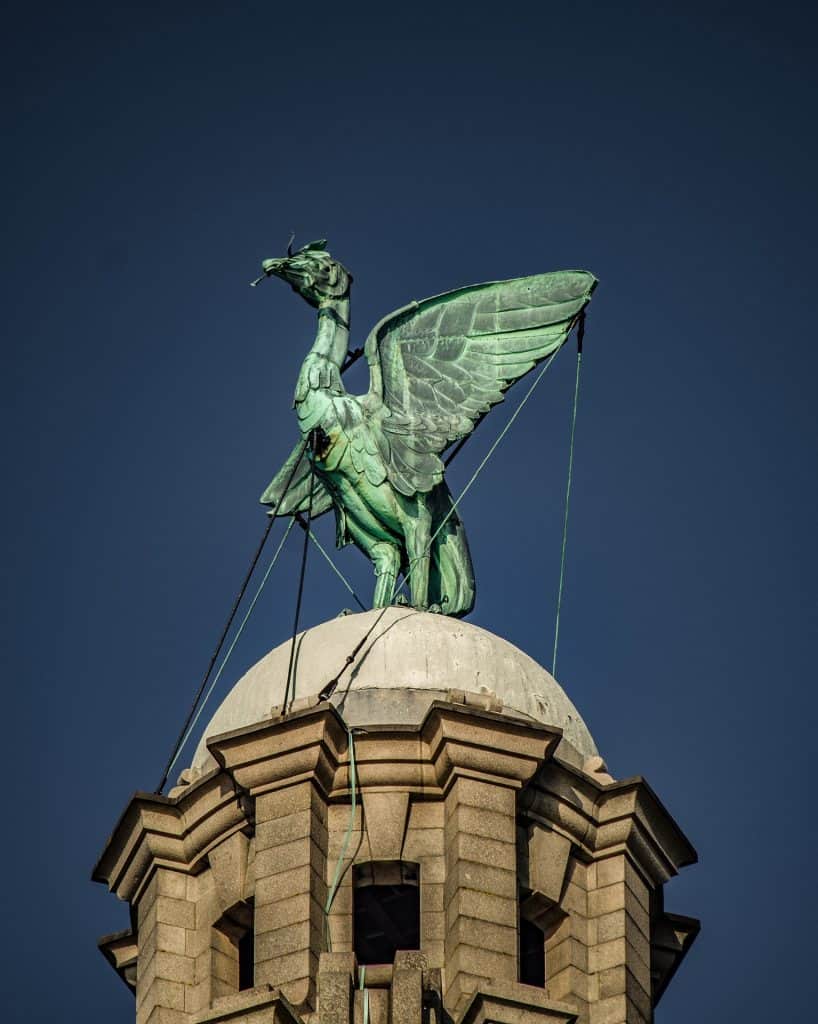 Located in northwest England, this city has a long history as a maritime city.  Situated where River Mersey meets the Irish Sea made it a key port from the 18th to early 20th centuries. Perhaps most famously, Liverpool is the hometown of The Beatles, and many visitors pay homage to this iconic band. Yet there are many more iconic things to do in Liverpool, so read on for inspiration. 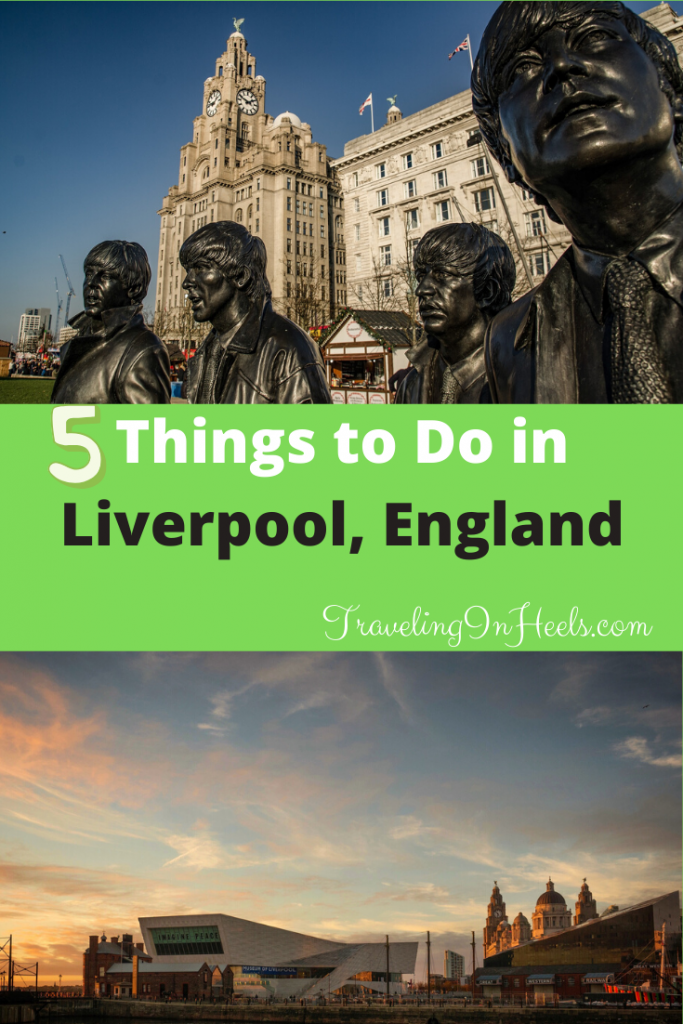 5 Things to Do in Liverpool, England

Liverpool’s famous for many things. Scouse, for instance, the stew used also as a nickname for the locals. Liverpool FC, its world-renowned football club. Some great bands have come from this city too: Gerry and the Pacemakers, Frankie Goes To Hollywood, The La’s… Is there one missing there?

Read on for 5 highlights of best places to visit in Liverpool, England, a city where you never walk alone. 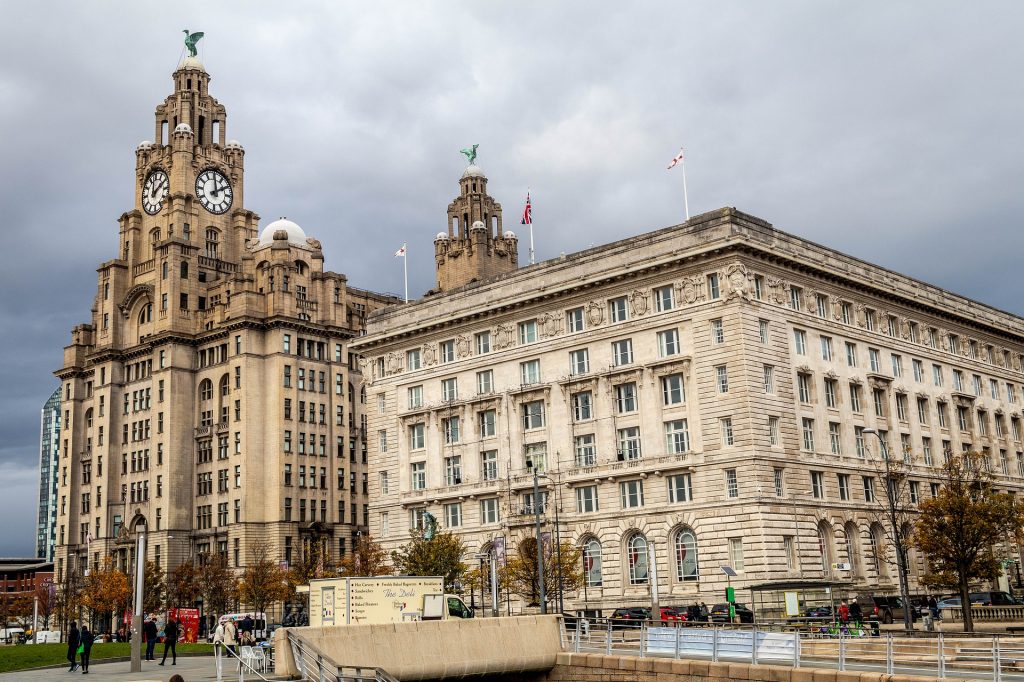 As the mythic mascots of the city, and you’ll find images of the liver birds all over Liverpool. The logo of the regional newspaper, the Liverpool Echo, features a liver bird carrying a rolled-up newspaper in its beak.

The most famous, the two liver bird statues, Bella and Bertie, perched on top of the Royal Liver Building.  Bertie overlooks the city, and Bella looks out to sea. 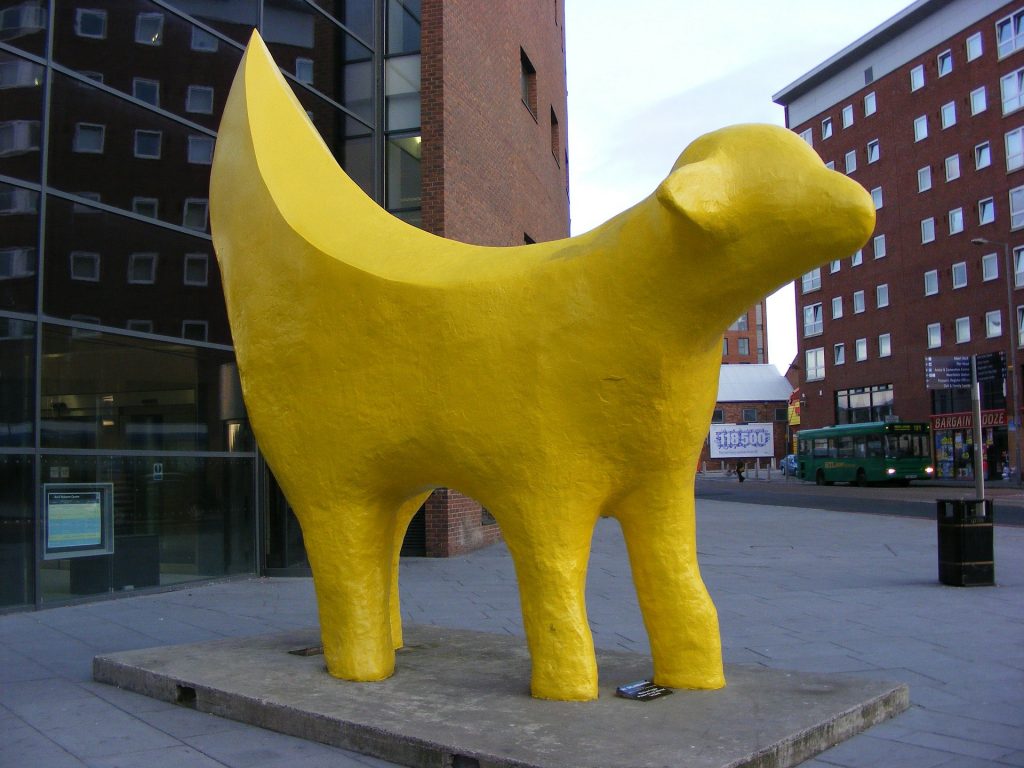 SuperLambanana, by Japanese artist Taro Chiezo, is one of the most popular and instantly recognizable pieces of public sculpture in Liverpool. Photo: Pixabay

If you’ve never been to Liverpool, you’re probably wondering what on Earth is a “lambanana” — and why you should even want to include it on one of the things to do in Liverpool.

Put simply – by Liverpool John Moores University stands the Superlambanana, a 17-foot statue created by Taro Chiezo. It’s a bright yellow lamb, with a tail in the shape of a banana.

As part of the city’s European Capital of Culture celebrations in 2008, 125 two-meter tall replicas of the Superlambanana were created and displayed in the ‘Go Superlambananas’ exhibition. Many of the miniatures are still on display around the city today. 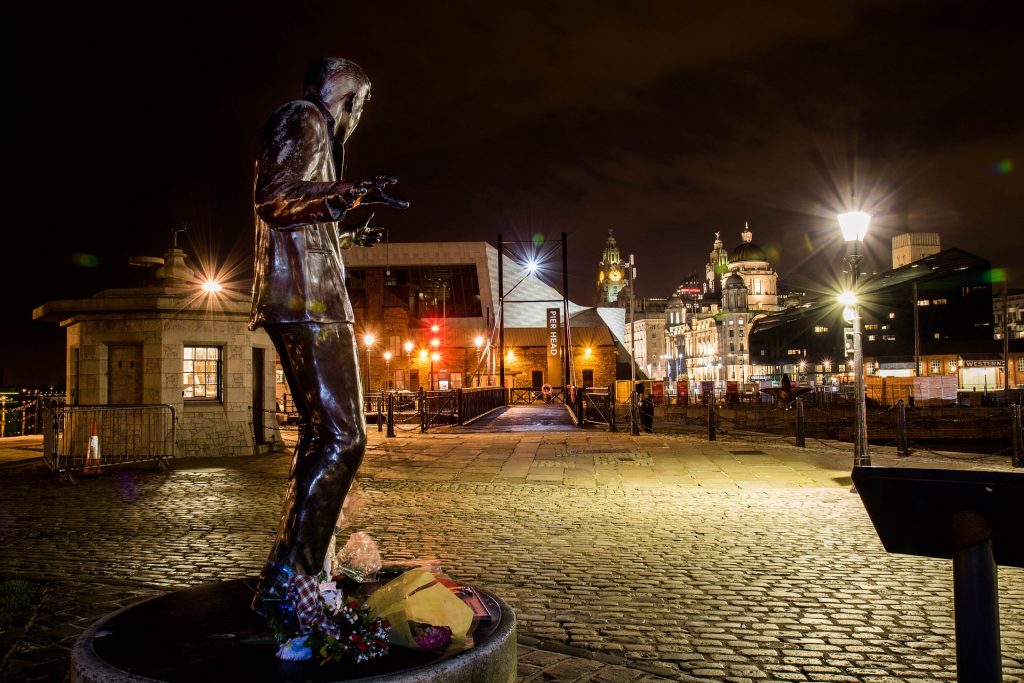 The Royal Albert Dock is both a calm and soothing place to spend time during the day and a hub of bustling nightlife in the evenings.

The Dock also has a rich maritime history dating back to the 19th century and remained in use until 1981, at which point it had been completely abandoned. A major renovation project was undertaken to make it into what it is today, a bustling complex is filled with shops, bars, and restaurants.

In addition, include a visit to Tate Liverpool, an art gallery that sees over 600,000 visitors each year. Take a virtual tour of the gallery here. 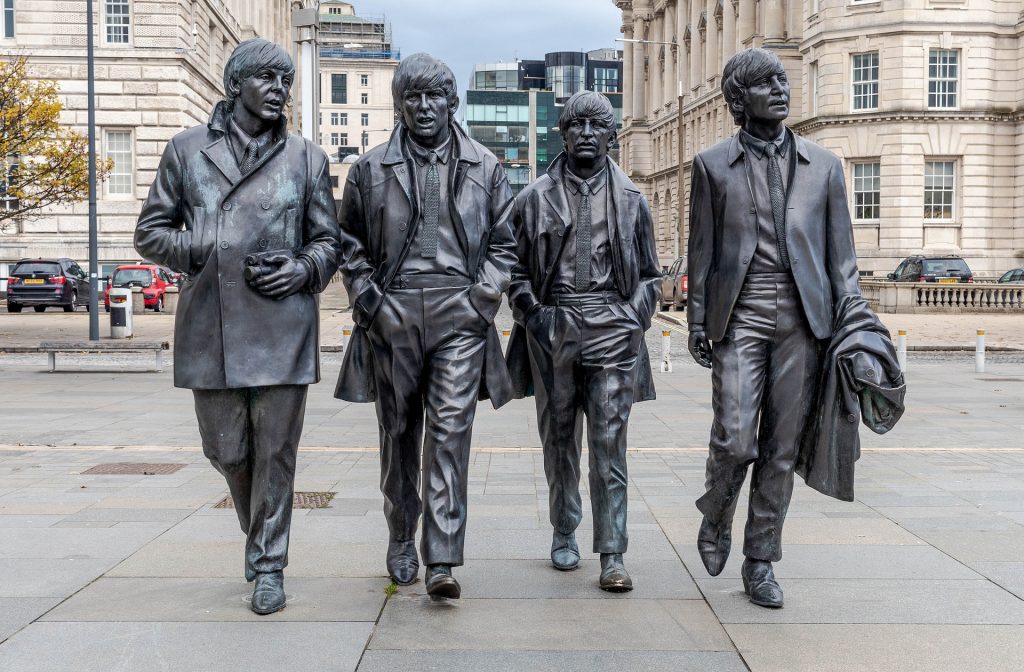 The Beatles! Got there in the end. Who could forget the Fab Four, those ordinary Liverpool lads that made a lasting impact on the music scene around the world?

Liverpool is filled with iconic sites relating to The Beatles, from spots that inspired the songs (like Penny Lane and Strawberry Fields), to the tours, shops, and museums dedicated to the band’s legacy. There are even tours that allow you to visit the childhood homes of all four Beatles, as well as iconic locations from the band’s history. 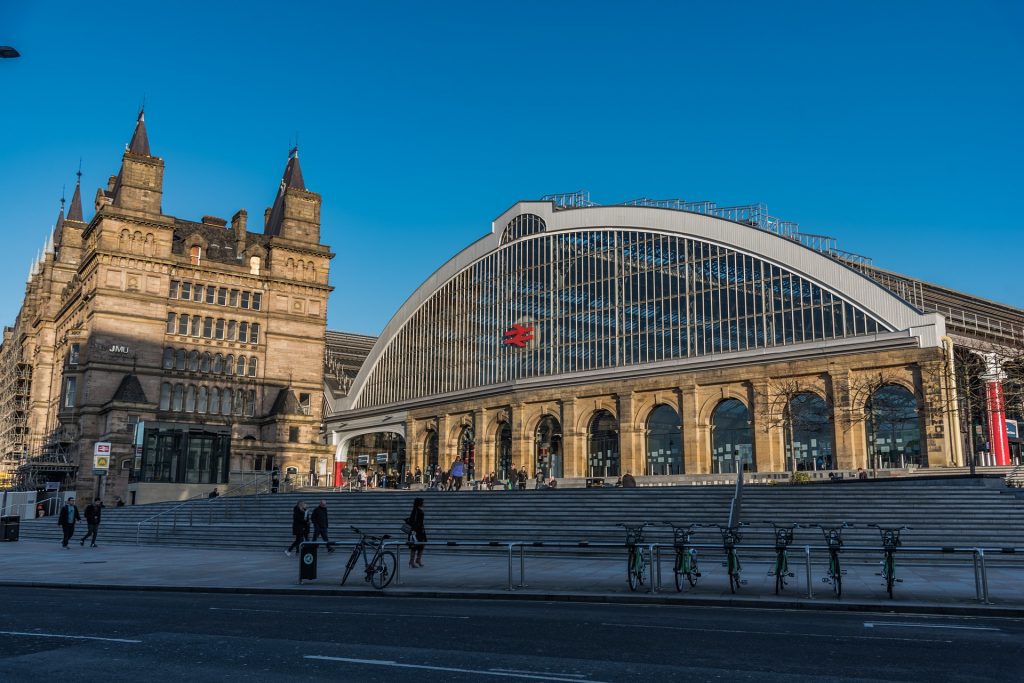 Liverpool is a well-connected city, with Lime Street station able to take you to most major UK hotspots. And if you’re looking to go further afield, Liverpool Airport is a major hub of international travel. It’s super easy to reach, too – if you’re flying from LJLA (Liverpool John Lennon Airport), driving there is a simple enough way to cut the hassle out of your journey.

A bonus travel tip? Pre-book your parking via SkyParkSecure.com to make your journey as stress-free as possible.

2 thoughts on “5 Things to Do in Liverpool, England”