Things to do in LA with the Family 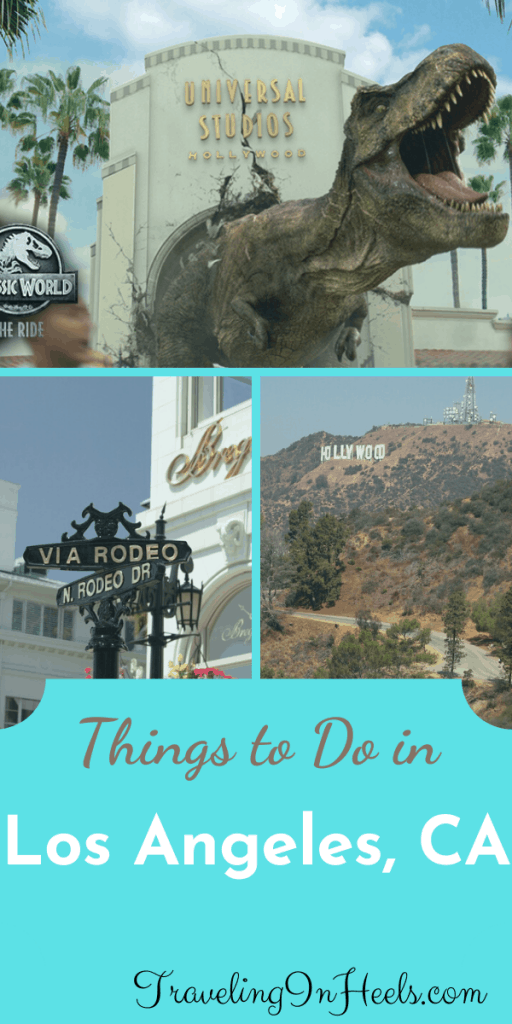 The iconic Hollywood sign says it all as Los Angeles is known for being the epicenter of the film and television industry. Visitors get the low-down on the industry with behind-the-scenes tours at film studios. Stroll along Hollywood Boulevard to enjoy its Walk of Fame. Get started exploring and experiencing one of the top destinations for your next vacation with these super-simple things to do in LA with the family.

Things to do in Los Angeles, CA, with the Family

Los Angeles is a sprawling Southern California city and the EPI-center of the nation’s film and television industry.  Whether your jam is its Hollywood and pop culture, cultural attractions, or the great outdoors, everyone in your family will find something to love in L.A.

Where to Stay in Los Angeles?

When traveling to Los Angeles, one of the most important components of your family vacation is finding the perfect place to stay. Use the map above to find hotels and Airbnbs near your favorite family activities. Book your stay now!

A Name By Any Other Name: Los Angeles

If you’ve ever wondered where place names originate, you may have started by looking up your hometown. And unless you happen to live in a town or city with a globally famous name, you were probably a bit underwhelmed to discover that your beloved childhood stomping ground of “Townsrock Hill” was named after a nondescript rock that the founders discovered at the foot of a now non-existent hill that was flattened for the railway.

But don’t despair. Place names get interesting the harder you look. Take LA, for example. Originally called “El Pueblo de Nuestra Señora la Reina de los Ángeles del Río Porciúncula” (or “town of our lady the Queen of Angels of the River Porciúncula”), the locals soon clubbed together to say “well, we like the middle part, let’s just keep that.”And the City of Angels was born. Even after that, it’s most often shortened to two simple initials: L.A.

Fast forward almost 250 years from its inception in 1781, and the town that reportedly began with 11 people is now home to four million people and can call itself America’s sixth most visited city. Not bad for a city that started with more words in its title than it had settlers.

See the Stars in the Day Time (for free)

Los Angeles isn’t small. Like all cities, you’ve got a walk on your hands if you want to get around. That’s why you should rent a car.

(But a quick word of warning. The streets here are hectic and you may need to know where to turn if you are affected. For example, see Los Angeles car accident lawyer).

Once you’re on the road, there’s a couple of things to check out for free. And let’s face it. If you’re in LA, you want to see the stars. There are two ways to do this.

First, check out the Walk of Fame. Find the main stretch on Hollywood Boulevard (starting on Gower Street and running to La Brea Avenue), with shorter sections on Marshfield Way and Vine Street. Take pictures with your favorite inductees – Marilyn Monroe and Johnny Depp are apparently among the busiest of the stars. 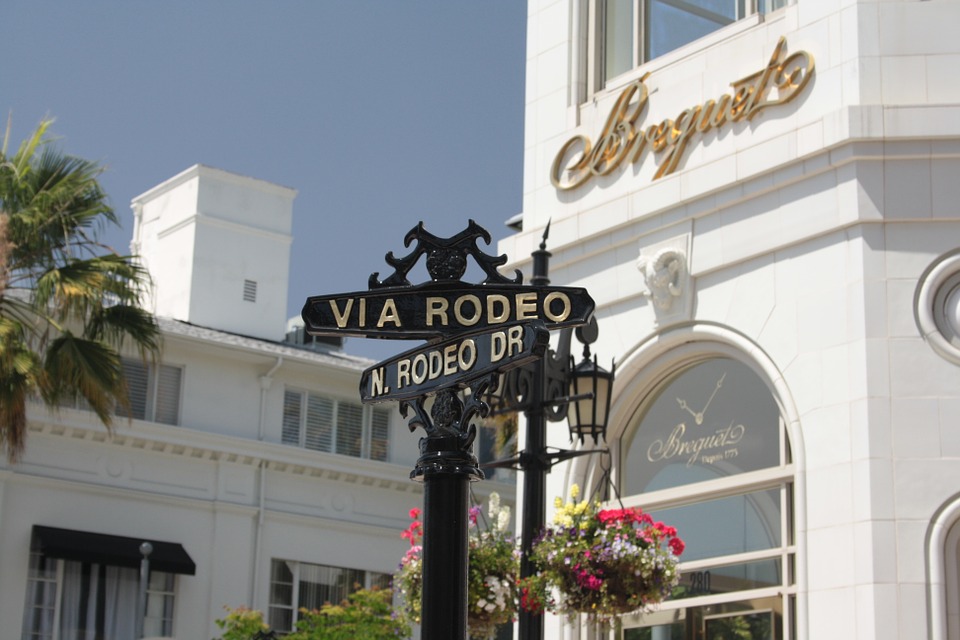 Next, pick up one of the many Hollywood Home Tour maps on sale and visit the actual homes of your favorite stars. We’re talking Beverly Hills, the Hollywood Hills, Bel Air, and Malibu.

For those who prefer to have others do the driving and guiding Los Angeles, consider booking a small group, 2-hour Hollywood Celebrity Home sightseeing tour with a local guide. See Hollywood’s iconic sights and stunning celebrity homes. Take in stunning city panoramas from the Hollywood Hills, and capture an iconic shot of the Hollywood sign. Then get an insider’s view of celebrity culture as you cruise star-studded neighborhoods.

Watch for your favorite stars while exploring the glamorous enclaves of Beverly Hills, West Hollywood, and Hollywood, where palm-lined streets lead to some of America’s most fabulous mansions.

Once you’ve tired-out the children with a day of rubbing shoulders with Hollywood’s A-listers, consider adding the Universal Studios Hollywood Tour to your itinerary. Dip in and out of real film sets. See iconic props and stand where moments were made in movie history. There’s literally something for people of all ages.

And when you’re ready for something to eat in LA, this Ultimate Guide to the Best Places to Eat in Los Angeles will point you in the right direction.

Tips for the Best Travel Insurance Planning Your Road Trip to Redstone, Colorado