4 Spiritual Destinations to Visit in 2023 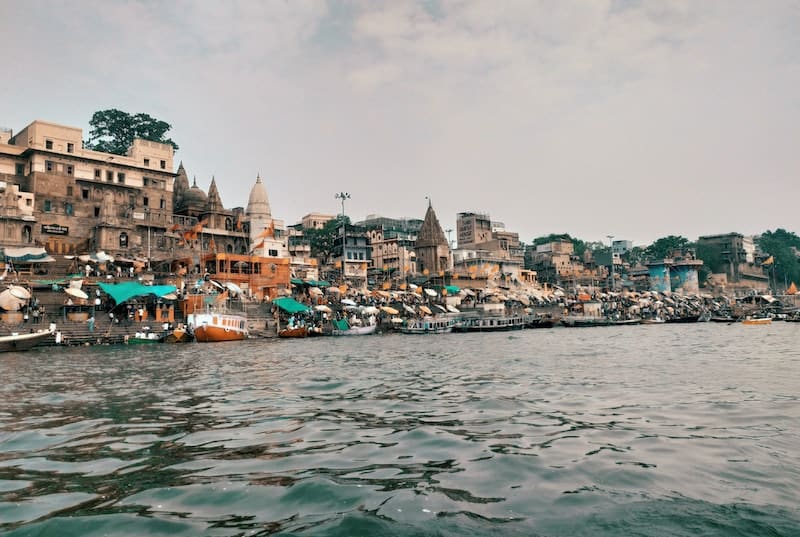 One of India’s oldest cities, the ancient, continuously inhabited city of Varanasi, evokes a strong sense of its ghats, gullies and the holy river Ganga. Photo: Pexels

4 Spiritual Destinations to Visit in 2023

If traveling is your passion, then you can count yourself lucky. After all, there are just so many places to visit. Whatever type of experience you’re looking for, you’ll find it somewhere on this planet! One of the more underrated types of travel is one that takes you to a spiritual destination. These places are special because they touch you a little bit deeper than other places and certainly a lot deeper than a cosmopolitan city would.

You don’t necessarily need to be religious to visit a spiritual destination. Anyone can find them valuable. We’re all human, after all! If you’re beginning to think about where you might like to travel in the coming twelve months, then keep the following destinations in mind.

If any place is going to be spiritual, it’s Varanasi. It’s which is another way of saying that it’s one of the oldest cities in the world. By some estimates, it’s around 4000 years old! It’s a spiritual mecca for Hindus, who come to bathe in the Ganges, cremate the deceased, and pray. It’s also a special place for Buddhists, too, who say that Varanasi is the location for the Buddha’s delivered his very first sermon. It’s an enchanting destination that anyone would be lucky to visit. 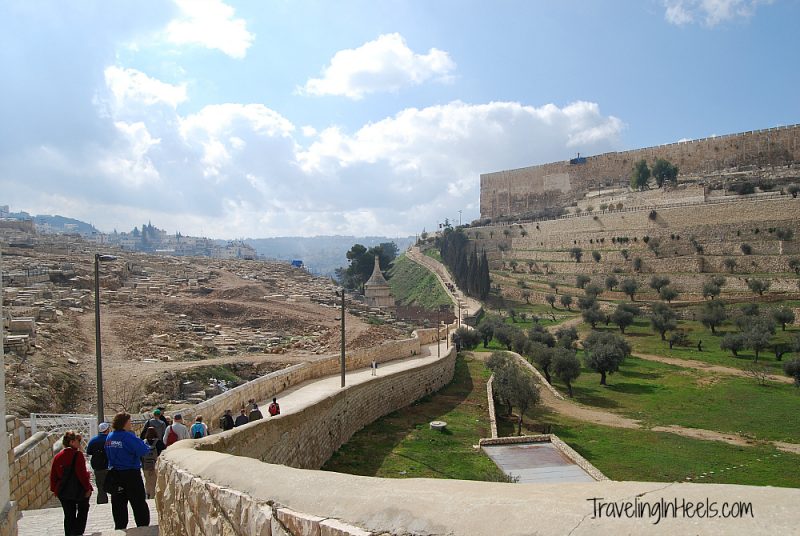 Walking to Old Jerusalem from Mount of Olives – TravelingInHeels.com

There are holy sites all over Jerusalem, which is well-known for its connection to many major religions, especially Christianity. Indeed, many of the streets here are so old that you’ll find references to them in the bible! I had the pleasure of visiting this holy land way back in 2011, and it still tops my list of top spiritual destinations. The whole place is magical — and surreal.

Arm yourself with some bible verses about Jesus’ resurrection, and you’ll undoubtedly feel a little awestruck just by wandering around the old town.

Be sure to check out the lively markets, which bustle all day with a hive of activity — and where you can buy some awesome souvenirs for your trip.

And settle in for quite a journey back in time – literally! 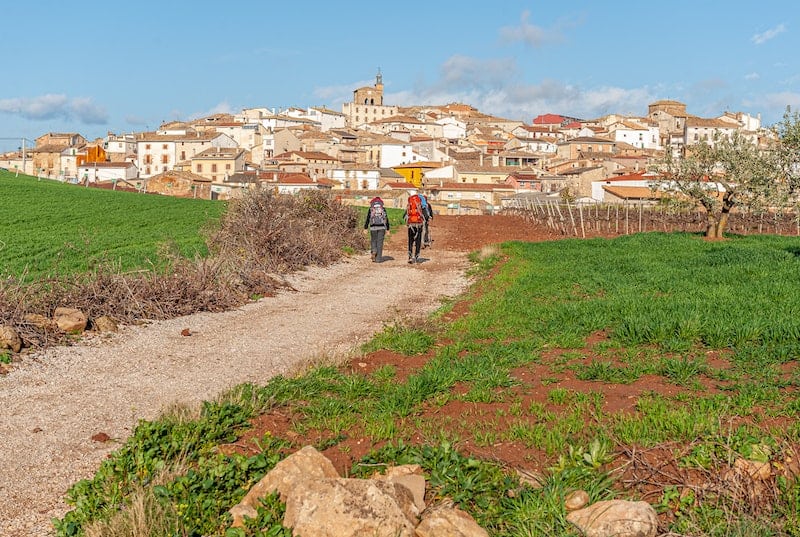 The Camino de Santiago (the Way of St. James) is a large network of ancient pilgrim routes stretching across Europe and coming together at the tomb of St. James. Photo: Pexels

The Camino de Santiago is a bit different from the other destinations on this list. It’s not a city at all, but actually, a hiking trail that runs through Spain. It has its roots in history when pilgrims would make the journey to Santiago de Compostela, a city in Spain where they believed the body of Saint James rests. You can do the whole hike if you want, but most people just do a portion of the walk. It’s important to remember that you are hiking in the wilderness, so it’s important to take proper precautions to ensure that you’re kept safe! 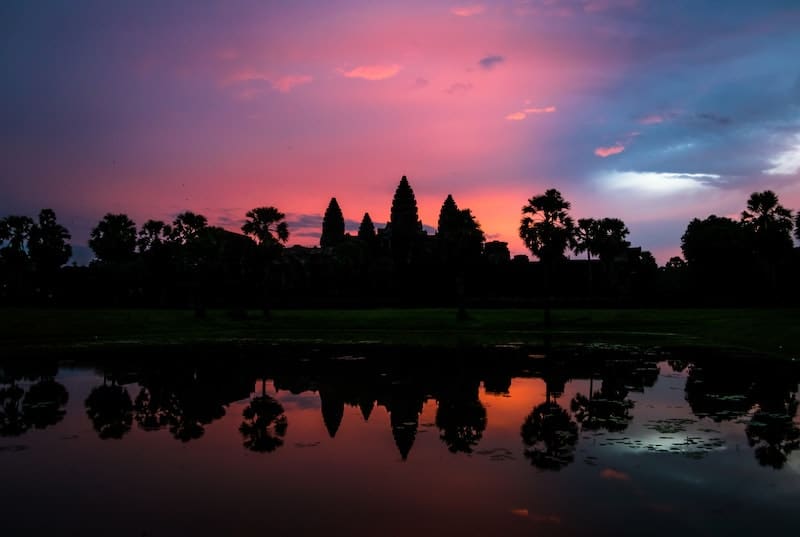 Another one of many spiritual destinations: Siem Reap is the second-largest city of Cambodia, as well as the capital and largest city of Siem Reap Province in northwestern Cambodia. Siem Reap. Photo: Pexels

Angkor Wat has to be seen to be believed. This isn’t a city that has spirituality woven into it. The whole place is a monument to spirituality. It’s actually the largest such complex on the planet and will make you think deeply regardless of your religious affiliation. It dates back to the 12th century but is still going strong. Very much worth a visit if you’re spending time in Cambodia!

Read More: 15 Ways to Make the Most Out of Your Trip To Asia