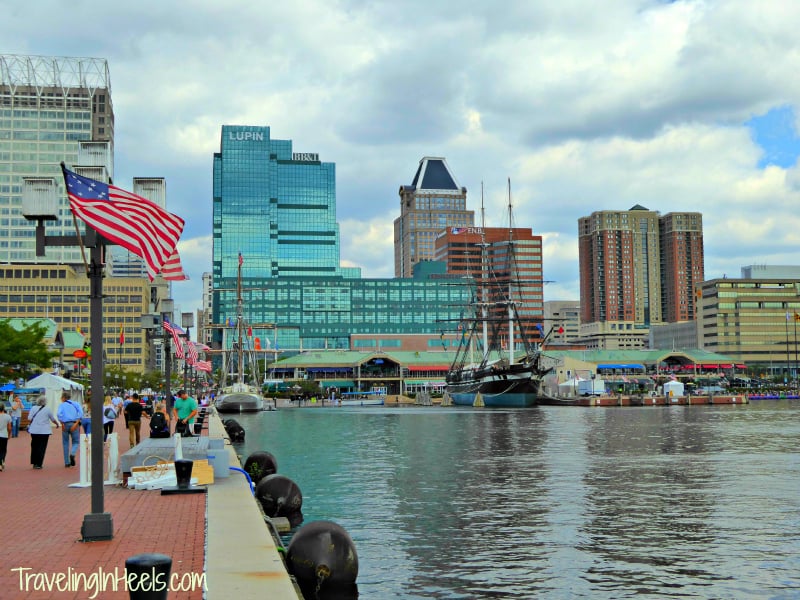 Baltimore, home of the Star Spangled Banner, with a busy harbor where you can often see the American Flag waving.

My first visit ton Baltimore coincided with the Star Spangled Spectacular. This event marked 200 years since the penning of the U.S. national anthem celebration.

In 2014 Baltimore celebrated the 200th anniversary of America’s national anthem with a series of special events and exhibitions. More than 30 naval ships and tall ships packed into the Baltimore harbor. These ships sailed into Baltimore from all over the world: United States, United Kingdom, Canada, Norway, German, Spain and Turkey.

I just missed the historic event. But still, two ships remained, an awe-inspiring sight to see the U.S. flag waving in the Baltimore Harbor. This event was certainly a tribute to how we won our freedom.

Francis Scott Key witnessed American troops hold down a British attack on Baltimore’s Fort McHenry during the War of 1812. That’s inspired him to write a poem entitled “Defence of Fort McHenry.” The words were sung to the tune of an old British drinking song. This eventually become America’s national anthem, “The Star-Spangled Banner.” 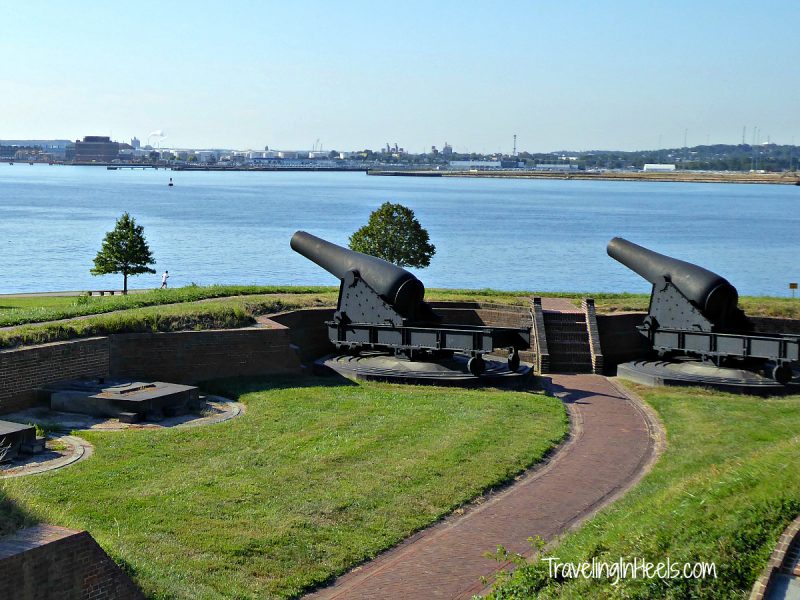 During the War of 1812, Fort McHenry defended the Baltimore harbor and stopped a British advance into the city. Surrounded by water on three sides, the valiant defense of the fort by 1,000 Americans inspired Francis Scott Key, a lawyer and amateur poet, to compose The Star Spangled Banner. This poem was originally entitled Defense of Fort McHenry.

Did you know? When a new flag is designed for use by the United States, it is first flown over Fort McHenry. Over the same ramparts referred to in our National AnthemStar-Spangled Banner Flag House. Doesn’t that just give you chills?

Step into living history at the Star Spangled Banner Flag House where you’ll immerse yourself in one of the most riveting stories in our nation’s history – the creation of the American flag. Built in 1793, the Flag House was once the home and business place of Mary Pickersgill, who sewed the garrison flag Francis Scott Key witnessed flying over Fort McHenry that inspired him to write our national anthem.

Kids will love the discovery gallery.  Here kids can design a flag and fly it on the gallery’s flagpole. Kids can also cook at a replica of the Flag House kitchen. 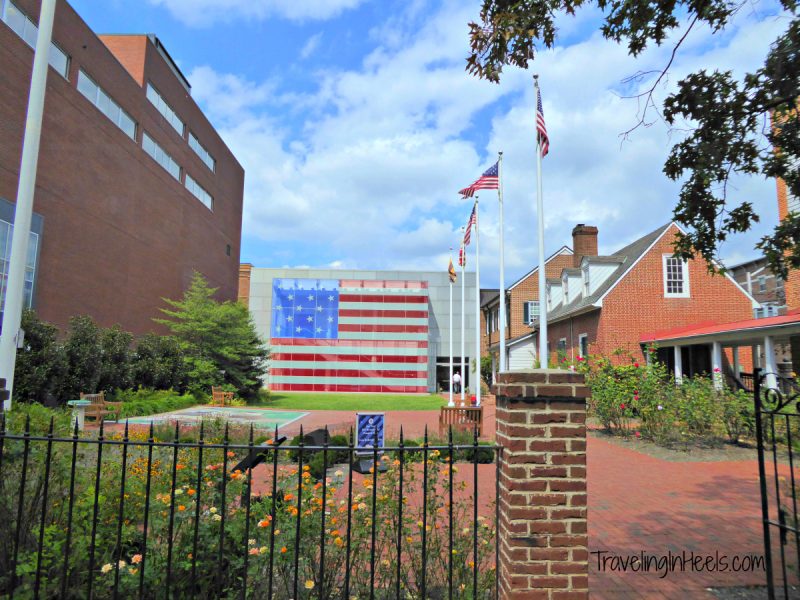 Step into living history at the Star-Spangled Banner Flag House where you’ll immerse yourself in one of the most riveting stories in our nation’s history – the creation of the American flag.

You can’t miss the Maryland Historical Society (MdHS). It stretches an entire city block in Baltimore’s Mount Vernon Neighborhood. Founded in 1844, it is one of Baltimore’s most legendary attractions and Maryland’s oldest continuously operating cultural institution.  It houses more than 350,000 objects nd seven million books and documents from pre-settlement days to present.
Visitors can literally spend days and not see all there is to see.  Major exhibitions include famous Maryland paintings, silver, furniture and textiles, maritime history, children’s toys and more – objects that represent virtually every aspect of the state’s history and life.

Did you know Baltimore is home to the original, hand-written manuscript of Francis Scotty Key’s “The Star-Spangled Banner” here at the Maryland Historical Society.  One of the must-sees is the Star-Spangled Banner Gallery. Here you’ll enjoy a showcase of paintings and artifacts that tell the story of the Battle of Baltimore and the War of 1812. 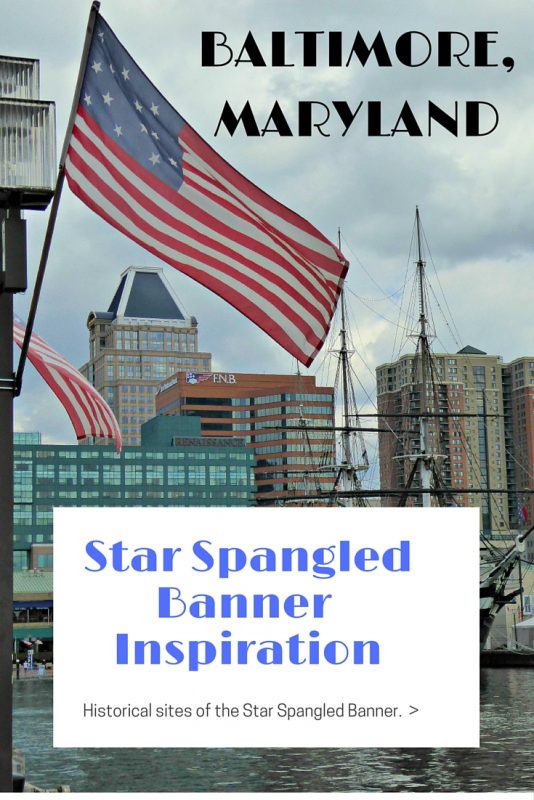