Reasons to Put Sochi, Russia on Your Travel Bucket List 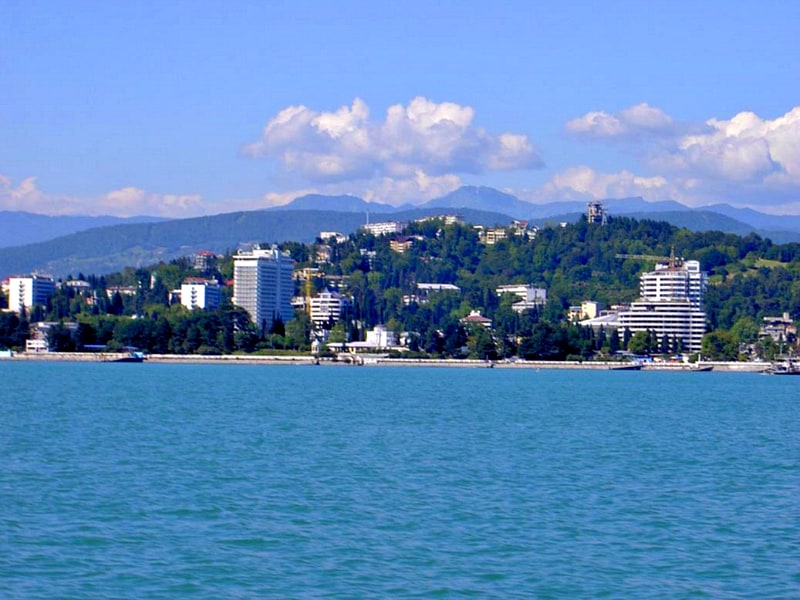 Beach resort in Sochi, Russia — and snow-filled mountains? Why yes, if you travel 1,000 miles south of Moscow. Home of the 2014 Winter Olympics, Sochi, Russia, is the perfect combination of a tropical beach resort town and the snow-rich  Caucasus Mountains on the Black Sea. Read on for reasons to add Sochi, Russia to your travel bucket list.

View of Sochi, Russia, from the Black Sea. Photo: Wikitravel

This post contains affiliate links. Thank you for your support.

Sochi might not be the first place that comes to mind when it comes to booking a beach resort holiday, but there are plenty of reasons to put Sochi, Russia on your travel bucket list! With its glorious sunsets and lively nightlife, it is easy to see why this is called the entrance to the “Russian Riviera.” Ever since Russia spent $50 billion transforming Sochi into an icon of international sport for the 2014 Winter Games, this beautiful coastal city has offered everything you need and more for a few weeks of fun in the sun.

Where is Sochi, Russia? Located on the northeast coast of the Black Sea, Sochi is a city in Krasnodar Krai,  known (unofficially) as the “summer capital of Russia.”

But winters in are equally stunning as Sochi, Russia, hosted the 2014 Winter Olympics, which offers the first reason to visit this area –the former Olympic site.

While many countries leave their Olympic sites to ruin, the Fisht Olympic Stadium in Sochi has recently undergone renovations in preparation for the 2018 FIFA World Cup. Fully-restored to its former glory, the building is ready and waiting for kick off in this year’s tournament, making it the ideal place to take some amazing holiday photos.

Over 100 new hotels came along with the new stadium, as well as a brand-new airport and train station. The expansion of the rail network means that it is super easy to get from the coast into the mountains, should you want to go and explore the area. 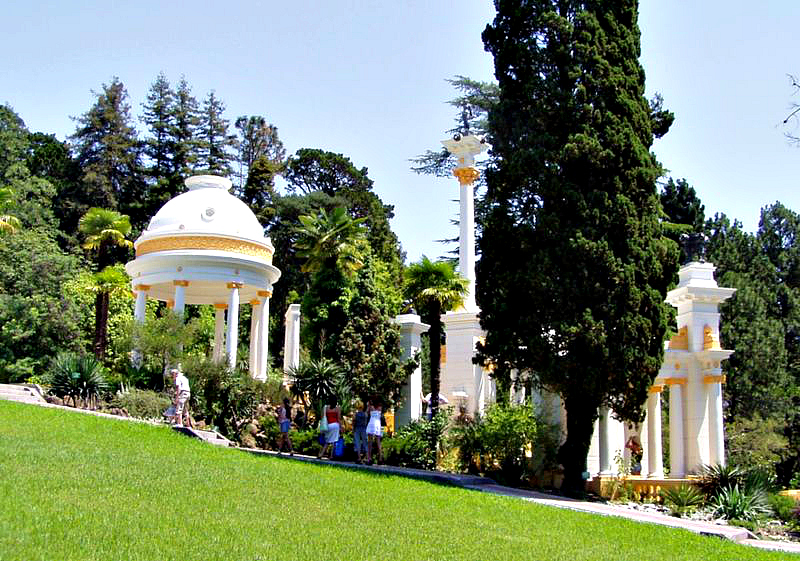 Explore Sochi, Russia and its beautiful parks including the Mauritanian Arbour at Sochi Dendrarium park. Photo: WikitravelHeading into the city centre, holidaymakers will be greeted by the plethora of public parks and stunning street art on every corner. Forget about any preconceived notions you may have of Russia, as Sochi City, though on the small side, delivers a refreshing and beautiful vacation experience.

If it’s shopping you’re after, then the multitude of new malls that were built for the Olympics will be right up your street. Head to the 14-story Alexandria Mall, where you can find a range of luxury items from cosmetics to unusual gifts, or take a stroll down Navaginskaya Street to check out the boutique shops and grab a bite to eat in the dozens of nearby restaurants.

Of course, no visit to the summer climes of Sochi would be complete without spending some time on its beaches. While they won’t rival the beaches of the Maldives, the palm trees swaying in the warm breeze and the exotic black sands are everything you need for a few days of soaking up the sun. The boardwalk running along the beaches is home to souvenir shops, restaurants, and amusement arcades, and you can also find plenty of fun at the water parks behind the beaches.

When the hustle and bustle of life on the busy seafront get to be too much, nearby Estosadok Village, located on the Mzymta River, is a great place to unwind and explore the quieter side of the region. But don’t be fooled by its small population and idyllic mountain setting, as there are plenty of activities on offer here.

Not only was it recently host to the EPT Sochi tournament, but Estosadok Village is also home to the largest alpine ski resort in the region, Alpika-Service, which offers snow sports fans the chance to ski or snowboard down the 25 km of slopes available.

You will be spoiled for choice when it comes to eating in Sochi, as there are excellent restaurants that cater to all tastes.

For a culled European and Oriental cuisine, head to Grill-Age in the Central District. If it’s fine wine and luxury you’re after, you would do well to check out RedFox in Estosadok Village. Fettuccine in the Central District offers some of the best Italian food around, while FollowMeCafé in Estosadok Village delivers a fantastic menu that fuses all genres and cuisines, from burgers and seafood to noodles and tiramisu. 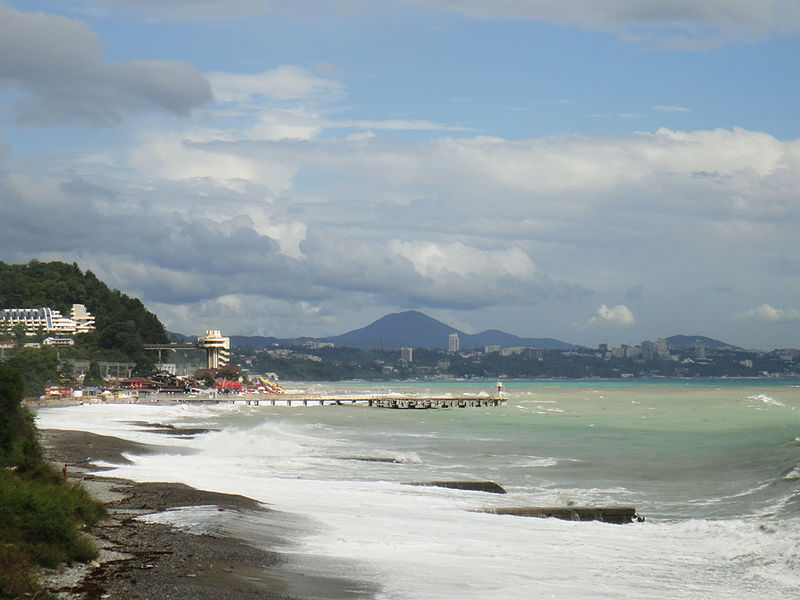