5 Most Popular Tourist Attractions in Texas 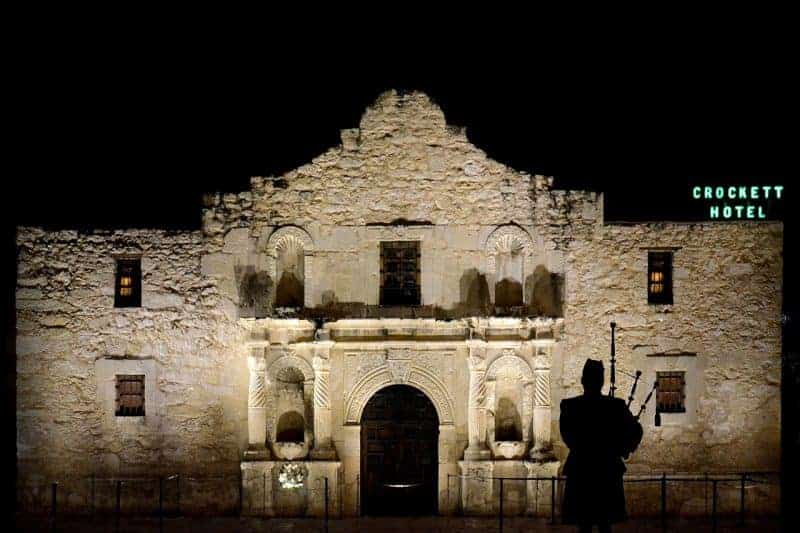 The second-largest state in the US, Texas is bigger most European countries like France! Located in the south-central United States, discover plenty to experience in the Lone Star State and enjoy when you take a trip out to this part of the world, but where to begin?  From Dallas to San Antonio (including remote parts of the state), we’re bringing you the 5 most popular tourist attractions in Texas. 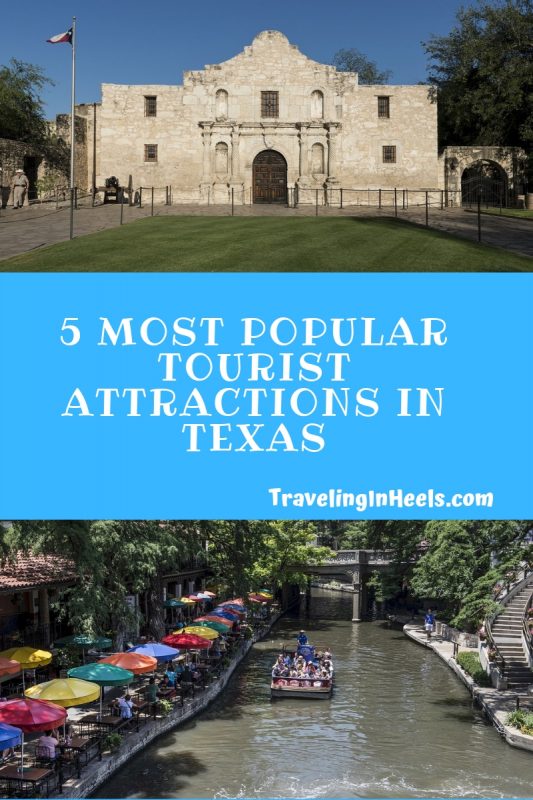 This post may contain affiliate links.  If you click through and buy something, TravelingInHeels may earn from qualifying purchases.

5 Most Popular Tourist Attractions in Texas

The Lone Star State features a wide variety of scenery including mountains, caves, deserts, and canyons. Drawing in a big percentage of the population, it is home to a number of special cities including Dallas, Austin, Houston, and San Antonio. Though you could easily spend weeks traveling around Texas, we have narrowed things down to 5 of the most popular tourist attractions.

One of the most important historical monuments in the whole of the United States. Photo: Pixabay

Out to the east of San Antonio, the Alamo remains one of the most important historical monuments in the whole of the United States — which is why it made our list of top 5 most popular tourist attractions in Texas. The site became famous during the Texan War of Independence when a small force barricaded themselves in against the much larger Mexican army. Millions of people flock here every year to pay tribute to the fallen Americans including such famous figures as Davy Crockett. 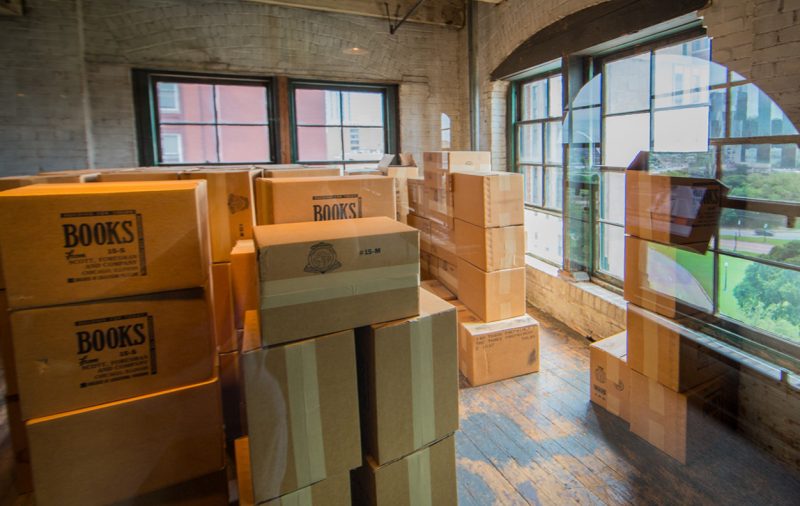 Dallas is already a fascinating city with a wealth of attractions.

Perhaps the most interesting attraction is the Sixth Floor Museum which is where the fatal bullet that killed President John F. Kennedy was fired. The museum includes detailed accounts of the assassination as well as his time as president.

Not far away from here is the John Fitzgerald Kennedy Memorial which also pays tribute to one of the most famous presidents in history. 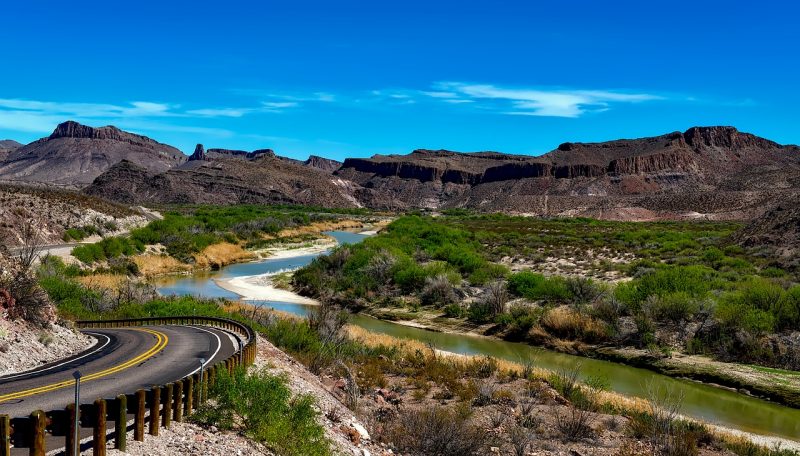 Get ready for an epic road trip when you visit Big Bend National Park in a remote corner of Texas. Photo: Pixabay

Located in southwest Texas along the Mexico border, Big Bend National Park is one of the most popular wilderness areas in the country. This huge park is home to a range of different landscapes and diverse flora and fauna thrive here including more than 400 species of birds and 1,100 species of plants. Hundreds of miles of hiking trails are available for people who enjoy experiencing the landscape in this way. You can also experience the park by boat to get a totally different impression of things. 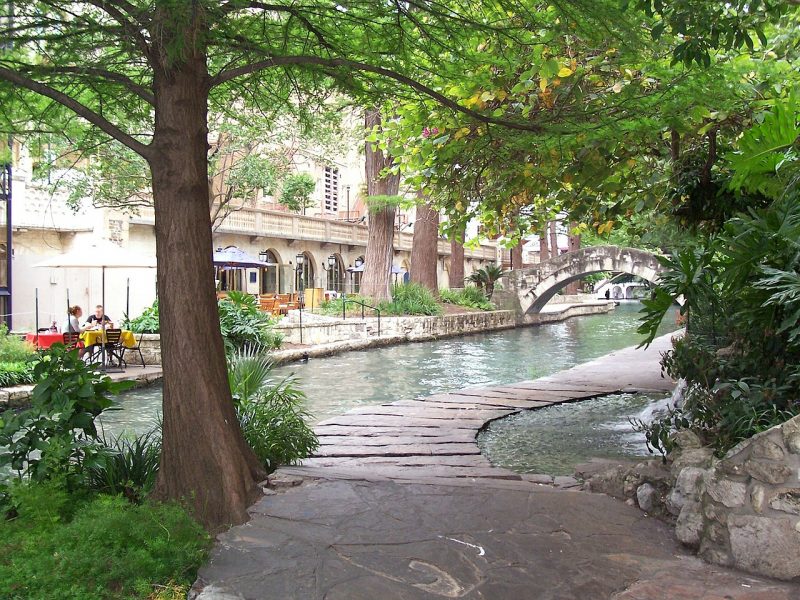 Running through the center of San Antonio, the Riverwalk has been built below street level and it is highly popular with both tourists and locals. If you want to get the best of both worlds, take a river cruise upstream before walking your way back to the starting point. Along the way, stop for something to eat at one of the many fine restaurants that are dotted around this stretch of river. 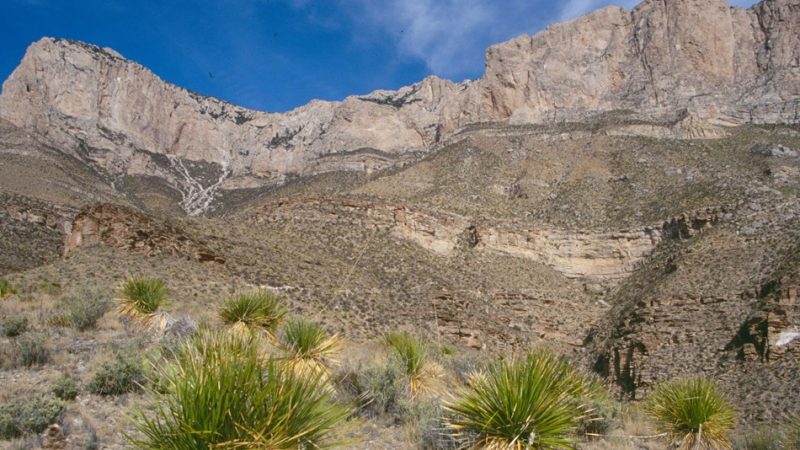 If you are interested in desert landscapes, you have certainly come to the right place! Possibly the most scenic part of the Guadalupe Mountains National Park is the area around the huge mountains El Capitan and the Guadalupe Peak which is the highest point in the whole state. A great starting point is the Visitor Centre in Pine Springs where you can plan your visit to the rest of the park.

Do you have a favorite attraction in Texas?  Share with us in the comments below. 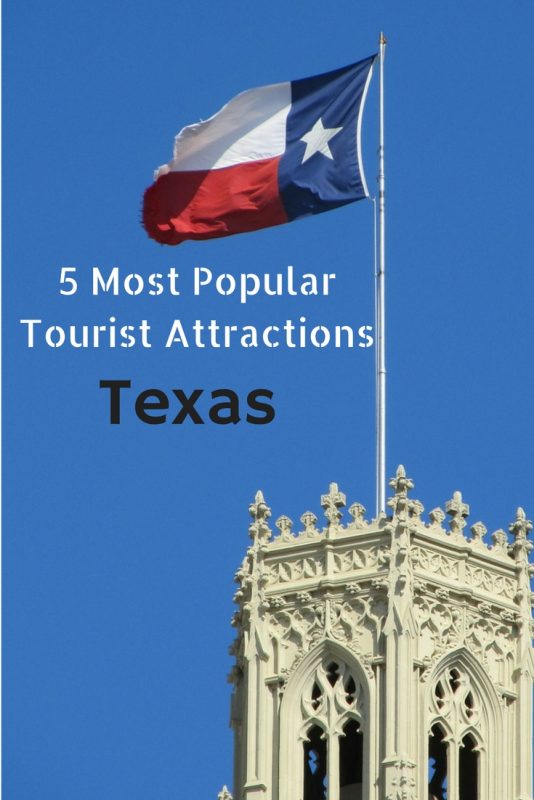