Favorite Things to Do in Boise, Idaho

I admit it — I might have groaned every so slightly when Boise, Idaho was announced as the site for the 2010 summer convention for SATW Western Chapter. After spending just over 5 days exploring this small city, I couldn’t have been more surprised when I landed in Boise, an amazing city nestled between the Snake River and the Rocky Mountains. 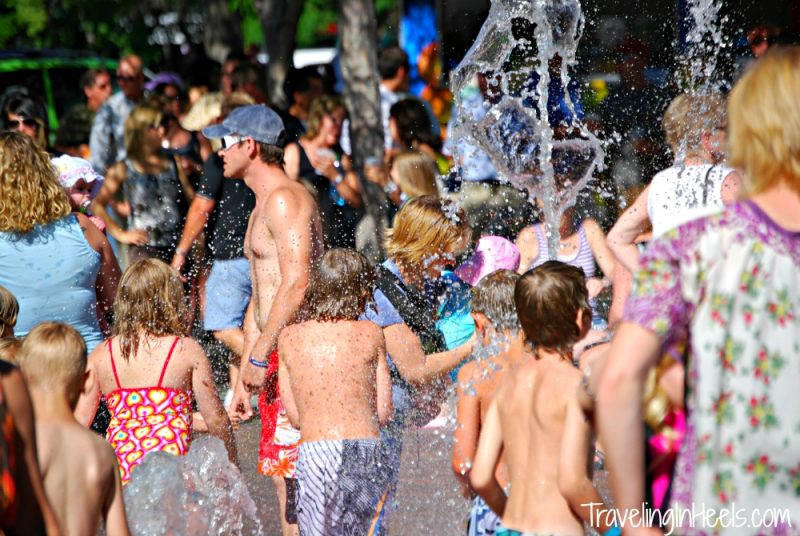 Boise’s climate is similar to my home in Denver — four seasons, mild, slightly dry (where Boise meets the desert, Denver meets the plains), so even when it was a scorching 90+ degrees in early July, it wasn’t as hot as say Phoenix.

Favorite things to do in Boise

Alive after Five. Every Wednesday, 5 – 8 pm, June through September downtown Boise comes alive “on the Grove” with music, entertainment and food. Kids of all ages come out to enjoy some mid-week fun time. The best part is watching the kids dart in and out of the fountain, splashing and giggling!
(Pictured above right, Photo © Diana Rowe)

Bike the Greenbelt.  Step outside your urban hotel (such as the historic: Owyhee Plaza Hotel) and you’ll discover a 25-mile long riverside biking path. Rent a bike a mere two blocks away at Idaho Mountain Touring, then you’re off and pedaling. The trail leads into the scenic foothills. Or stick close to the city and enjoy stops such as the Zoo Boise or a look at the smurf turf at the Boise State University. Either way it’s a great way to enjoy the city and just get out. (TIP: Bring water, sunscreen, hat and a map of the greenbelt.)

Table Rock. You’ll need a car (or be an ambitious bicyclist), but it’s only a short ride outside the city, and the view from the top is simply amazing!!! Take a hike, ride your bicycle, or just soak in the gorgeous views of Boise. 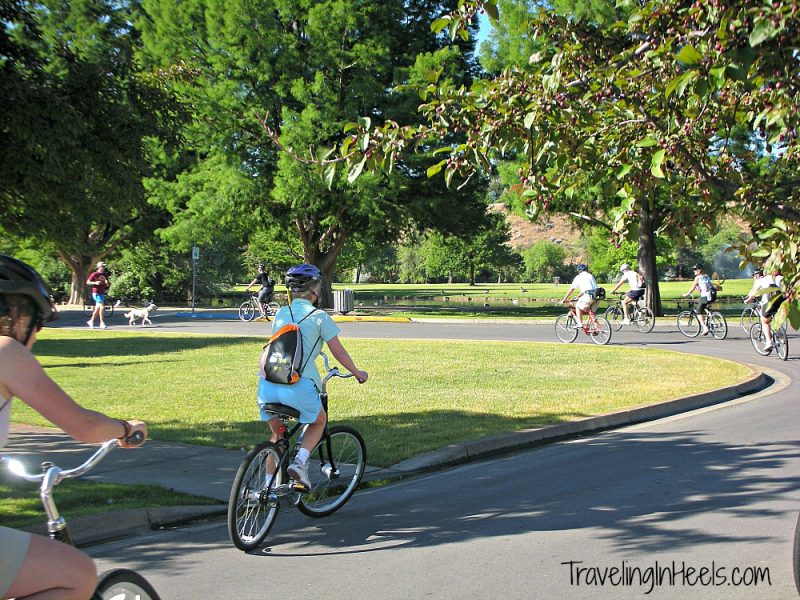 Idaho Wine Country. Did you know that Idaho opened its first winery in 1872? Yep, although prohibition inhibited its progress, today Idaho boasts 41 winieries, just 8 in the past year. About an hour’s drive from Boise, you’ll be rewarded with tastes from top wineries in the state and the award-winning wineries each have their share of medals and awards. Bonus: the countryside is breathtaking and refreshing!

*Visit with Ron and Mary Bitner of the boutique winery: Bitner Vineyards, 2009 Idaho Winery of the Year (Wine Press). I’m a huge fan of their Chardonnay! Say hello to resident dog Jimmy.

*Williamson Orchards and Vineyards is a long-time family run orchard that planted their first In 1999 we planted our first grape vineyards in 1999. Definitely worth a stop.

*Another boutique vineyard is the Indian Creek Winery, a little off the beaten path, but definitely worth the visit. Young, vibrant owners, with fun labels. My favorite: the white pinot noir!

And that’s just the tip of the possibilities in Boise! 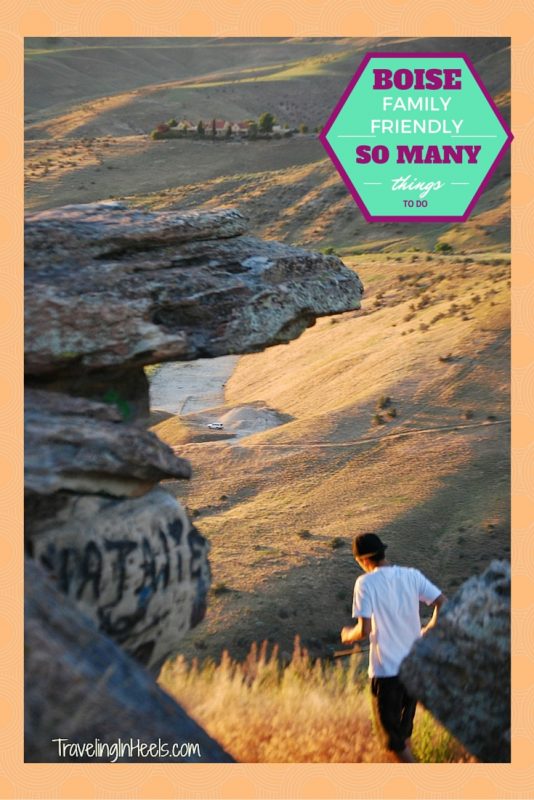 Fun Things to Do on Long Road Trips With Family

Blog, Family Travel, Travel After 50 - Just do It!

Blog, Family Travel, Travel After 50 - Just do It!

For those who love everything creepy, get your ghost on at these historic haunted houses! www.hotel-scoop.com/get-your-ghost-on-at-haunted-historic-hotels-of-america/ Hotel Scoop ...

Get Your Ghost On at Haunted Historic Hotels of America

If you're searching for a haunted experience, book your stay at one of the Historic Hotels of America, with more than 110 hotels home to friendly haunting.
View on Facebook
·Share

Nothing spookier than real life, right? When in England, check out the "darker side" of this country. Here's how travelinginheels.com/uncovering-darker-side-of-england/ ...

Uncovering the Darker Side of England - Traveling in Heels